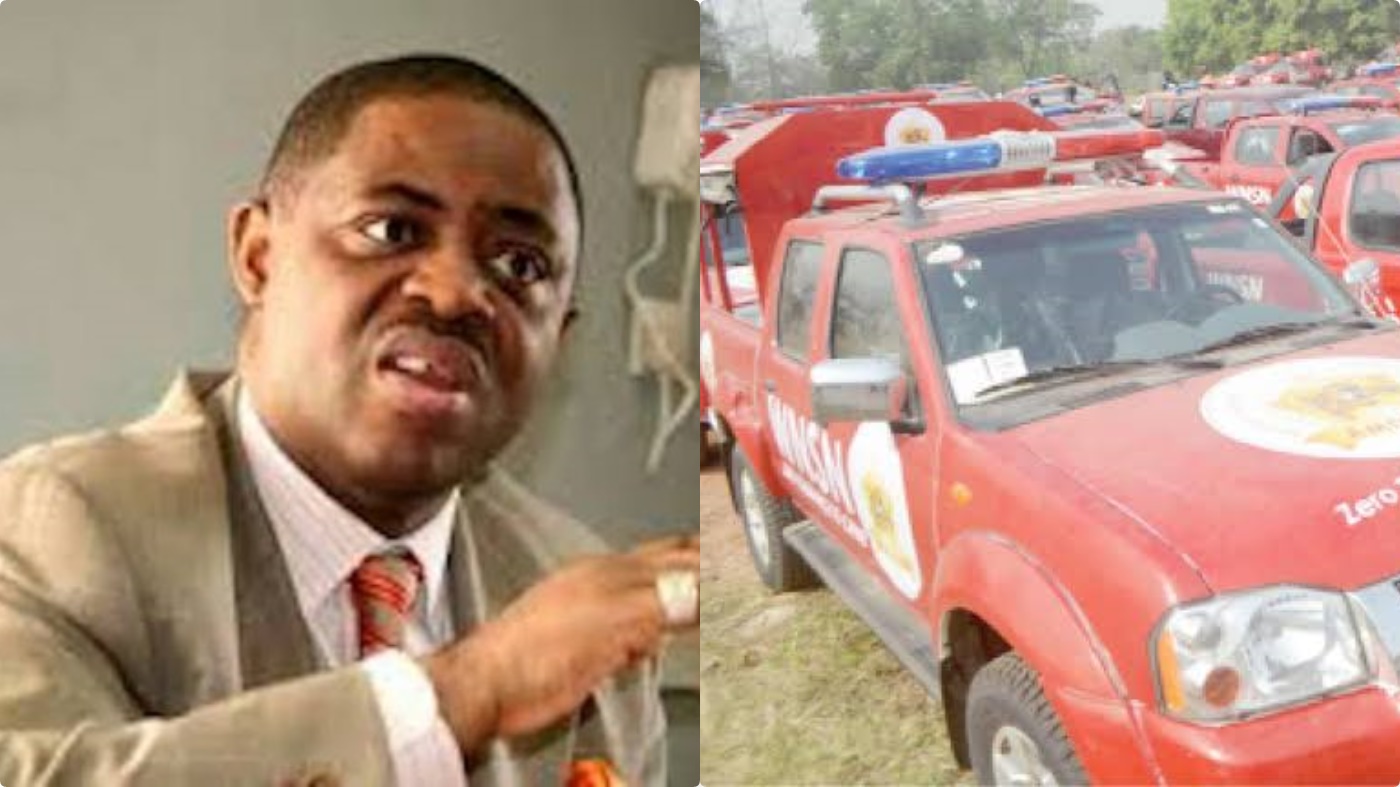 Governors of the south-west states had made it clear that operation Amotekun is not regional police.

According to them, the group was established to tackle the rising cases of criminality in the region.

The security outfit set up by South West governors, Amotekun, was declared an illegal outfit in a statement released by the Minister of Justice and Attorney General of the Federation, Abubakar Malami.

Femi Fani-Kayode reacting to the statement, took to his social media page to question why the Hisbah Police in the North West and Civilian Joint Task Force in the North East can be seen as legal but Amotekun which is to protect indigenes of the South West is illegal.

Meanwhile IPOB in South East are terrorists and Amotekun in South West is illegal!

One day Nigerians will get tired of this bullshit, get sense and free themselves from this insufferable bondage.

The bitter truth is that what the Federal Government has done by claiming that Amotekun is illegal is to strengthen the hand and harden the resolve of the more radical and forceful elements and the more extreeme nationalist forces in the South West who have always challenged the erroneous notion, flawed logic and questionable assumption that the unity of Nigeria is not only settled but also sacrosanct.

If you say that we cannot defend ourselves and our people from tribal and religious bigots, ethnic cleansers, genocidal maniacs, barbarous savages, bloodthirsty jihadists, blood-lusting terrorists, racial supremacists and cold-blooded mass murderers simply because we are southerners then to hell with your Nigerian unity”