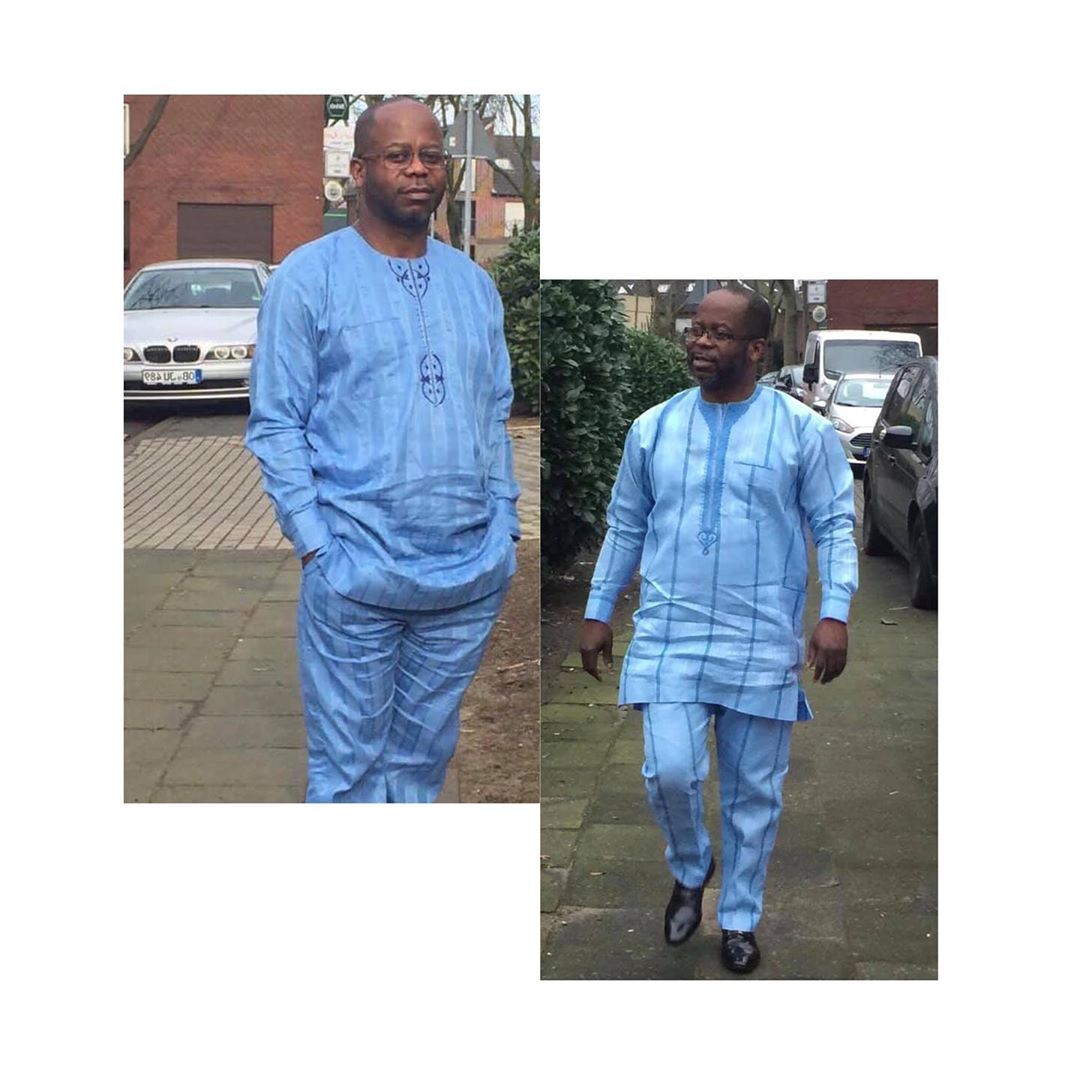 A 55-year-old Nigerian manager has been murdered in a branch of Western Union aka money office at Bisschopstraat in Antwerp, Belgium.

According to the police, Olushola Bola Omotosho Dare, had several knife wounds on his body when emergency services got to him around 10.30 a.m on Wednesday morning.

He was treated on the spot, but later died of the injuries. Dare had been running a Western Union agency for years and was known in the neighborhood as extremely friendly and helpful. He had been a victim of robbery three times in the past.