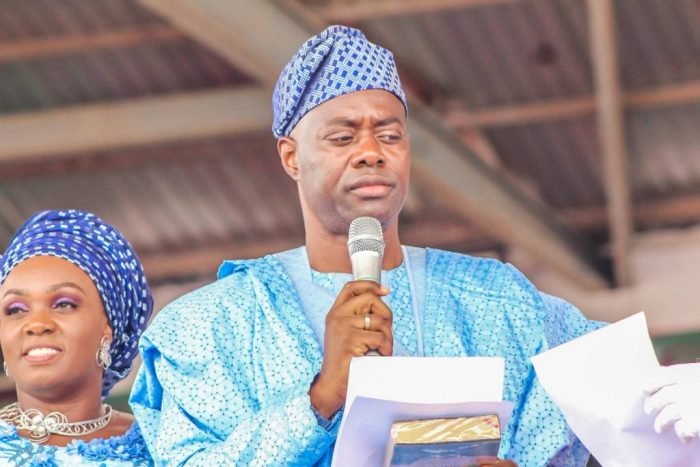 with a motive to complement the efforts of the existing security agencies in the country by individuals, groups and organizations on the rationale and legality of the new security outfit.

which will put a stop to the insecurity situation in the region, others, especially those outside the region are of the opinion that the new security outfit is targeted at some certain groups and individuals.

The Governor, who spoke through his Chief of Staff, Chief Bisi Ilaka insisted that the demonstrations were further commitment to the idea.

“The idea of Amotekun is one that has come to stay. It is not one that’s supposed to rival either the police or other security apparatus which are national in nature.

“I am sure the commitment that the governors have demonstrated is just the beginning.

“The demonstrations will demonstrate further commitment to this idea. So, people can buff and puff, nothing is going to change, the idea has definitely come to stay”.