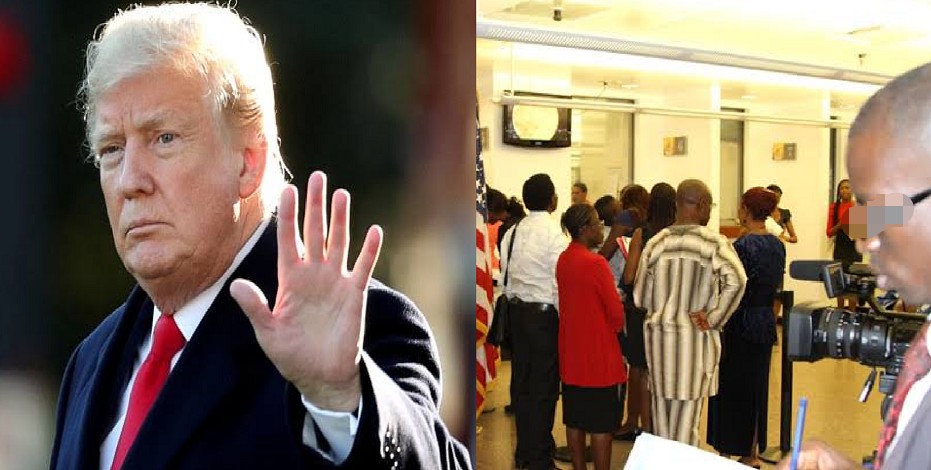 A new executive order pending the signature of US President, Donald Trump, will see Nigeria and 6 other countries being added to a travel ban list.

Though the list is not final and might change, however citizens of Belarus, Eritrea, Kyrgyzstan, Myanmar, Nigeria, Sudan and Tanzania will face bans on some visa categories if the executive order is signed.

In an interview with Wall Street Journal, Donald Trump disclosed that he is considering adding some countries to the travel ban list but he wasn’t specific about the affected countries.

Commenting on the travel ban list, a senior official in the Trump administration said countries that failed to comply with security requirements, including biometrics, information-sharing and counter-terrorism measures, faced the risk of limitations on U.S. immigration.

Citizens of Iran, Libya, North Korea, Somalia, Syria and Yemen, as well as some Venezuelan officials and their relatives are blocked from obtaining a large range of U.S. immigrant and non-immigrant visas in