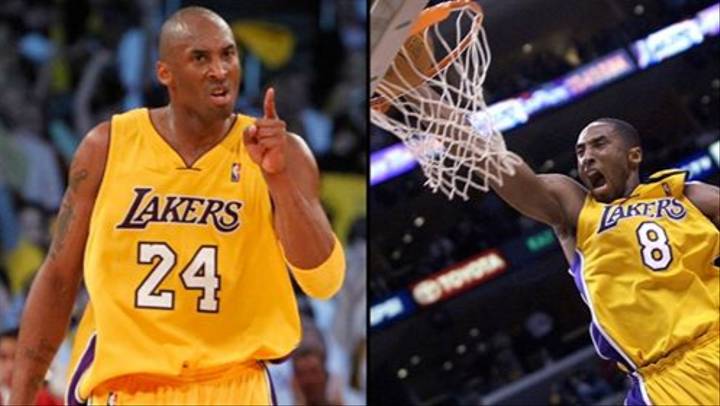 NBA legend Kobe Bryant has passed away. He was 41.

Bryant was among five people aboard a helicopter that crashed in Southern California on Sunday morning.

The crash in Calabasas and deaths were confirmed by the Los Angeles County Sheriff’s Department.

However, the LA County Sheriffs did not mention Kobe’s name.

There were no survivors in the crash.

TMZ reported that Bryant was traveling with four other people in his private helicopter when it crashed.The cause of the crash is under investigation.

The 18-time NBA All-Star spent his entire 20-year career with the Lakers, winning five NBA championships before he retired in 2016.

He was the first guard in NBA history to play at least 20 seasons.

He is survived by his wife Vanessa and their four daughters – Gianna, Natalia and Bianca and newborn Capri.