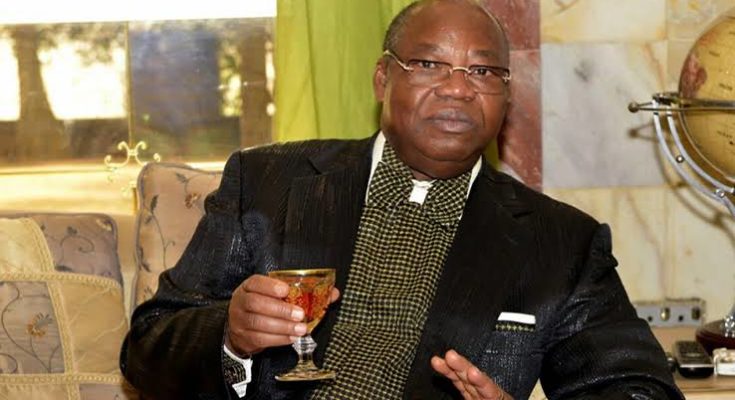 A Federal High Court sitting in Abuja, Nigeria’s capital, has ordered the arrest of Dan Etete, a former Minister of Petroleum.

Justice Idris Kutigi of the High Court ordered Etete’s arrest on Thursday, January 30 over his involvement in the Malabu Oil scam.

In an exparte application, Bala Sanga, the Prosecutor, informed the court that Etete’s arrest is key to unearthing the truth about the Malabu oil scam.

While granting the request, Justice Kutigi ordered the Inspector General of Police (IGP) to arrest the former Minister and produce him before the court.

The development is coming the same day Justice Kutigi granted a bail of N50 million with one surety to Mohammed Adoke, a former Attorney-General of the Federation (AGF).

The former AGF was granted bail the court on Thursday morning, January 30.

This online news platform understands that Adoke is facing trial over alleged corruption of $1.2 billion oil in the Malabu oil deal.