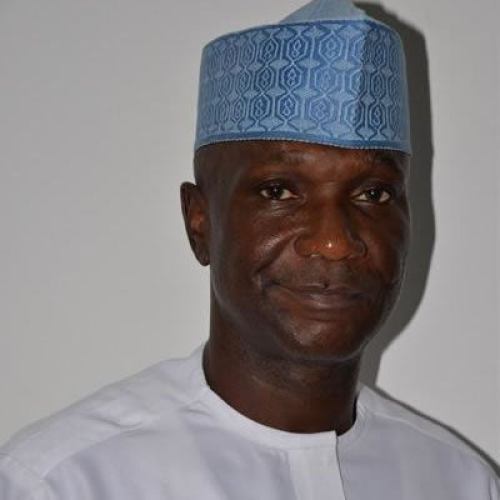 The Ilorin zonal office of the anti-graft agency has arraigned a former commissioner for Finance in Kwara State, Ademola Banu, for alleged N411million money laundering.

According to the Economic and Financial Crimes Commission (EFCC), acting spokesperson, Tony Orilade, EFCC the former commissioner was arraigned alongside Travel Messenger Company Limited and one Olarewaju Adeniyi, on nine counts before Justice Babangana Ashigar of the Federal High Court, Ilorin, Kwara State.

Mr. Orilade also accused the defendants of conspiring with a private organization to launder the sum of N411million belonging to the Kwara State Government.

however, the accused persons pleaded not guilty when the charges were read to them in court.

Counsel to the EFCC, Nnaemeka Omewa, asked for a trial date to enable the accused to prove their case but the defence counsel, Gboyega Oyewole and Bamidele Ibironke, however, prayed the court to grant bail to their clients. Justice Babangana Ashigar, therefore, adjourned the ruling on the bail application till February 10, 2020.