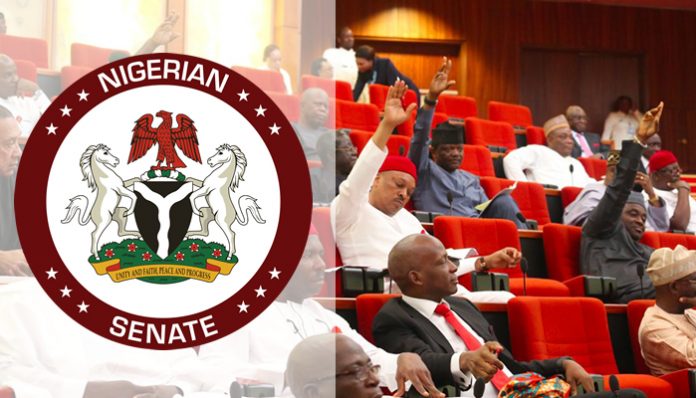 The Nigerian Senate asked its Committee on Petroleum Resources (Downstream) to probe into the expenditure of over $25 billion spent in the last 25 years for the maintenance of the nation’s four refineries.

Yusuf in his lead debate noted that the country has four petroleum refineries with two located in Port Harcourt and one each in Kaduna and Warri respectively.

He lamented that despite the alleged spending of $365million for Turn Around Maintenance (TAM) of the refineries between 2013 and 2015 there is no tangible result to show in terms of local production.

He insisted that despite what has been sunk into TAM of the refineries in the last 25 years, Nigeria is still solely dependent on the importation of petroleum products for domestic use.

He said that the country will likely slide into recession once again if the humongous amount for TAM is added to the huge under-recoveries presently being incurred by the NNPC in the importation of petroleum products, put at over N843billion.