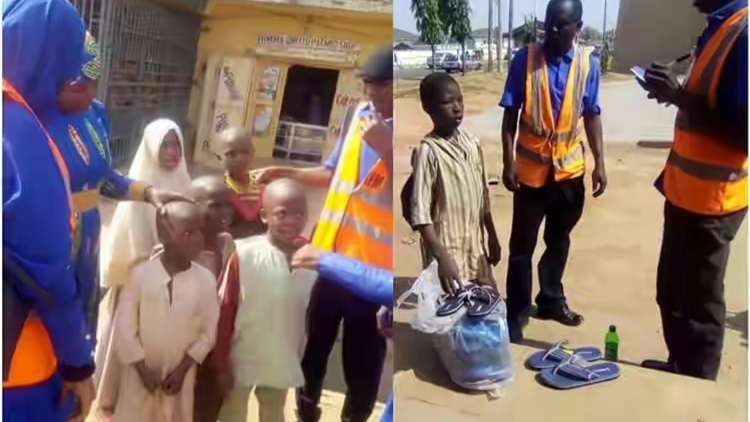 Following the widespread of children of school age roaming the streets during school hours, the Executive Governor of Kaduna State, Nasir El-Rufai has set up an Education task force to curb the ugly situation.

Officials of the Education Task Force would be referred to as “Kaduna Edu Marshals”.

The officials of the Education Task Force will patrol the streets to arrest children of school age seen roaming, begging or trading during school hours in the state.

Recall that a report had earlier stated that North has the largest number of young children who have little or no interest in schooling while majority of these children roam around on daily basis.