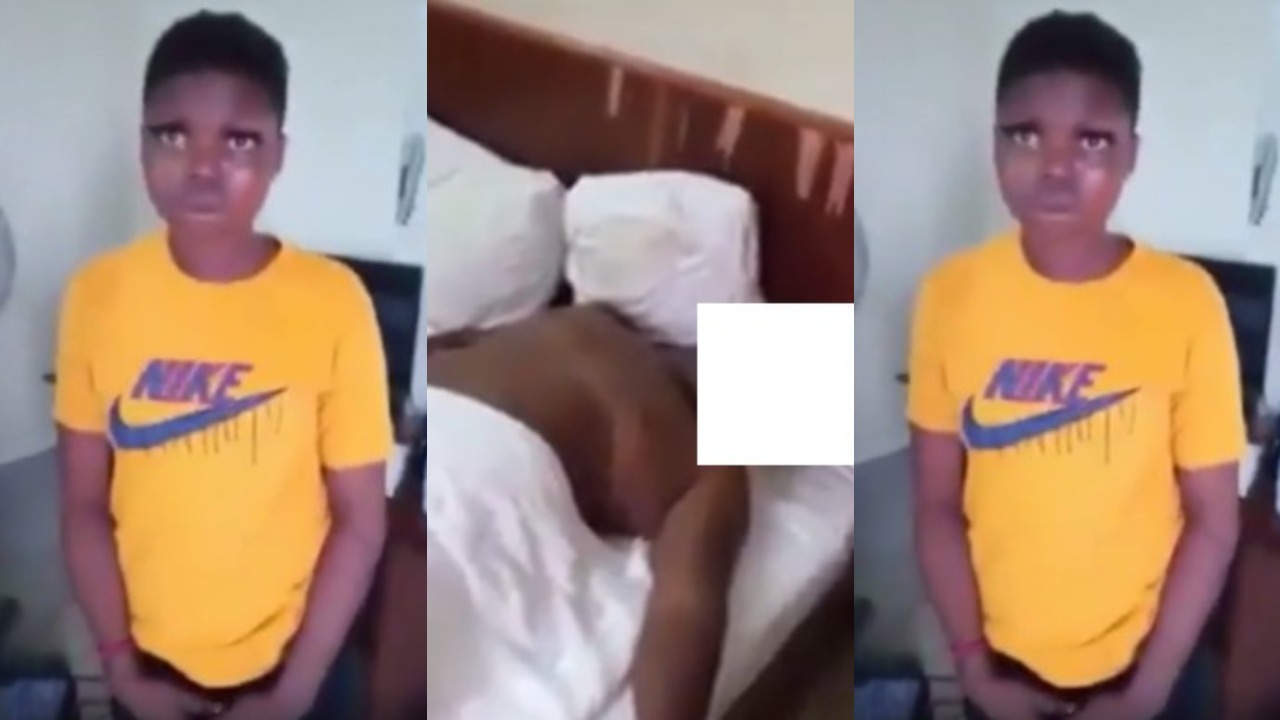 A lawyer who met his tragic death after having fun with a prostitute has been buried.

Burial photos of man, Eric Igbedion Agboegbulem, a lawyer who died after allegedly having sex with a prostitute have surfaced on social media.

According to reports, the family of the dead man honored him with a lavish burial.

Recall that some days ago, the tragic video of the late lawyer surfaced online. His companion, a prostitute who gave her name as Precious from Akwa Ibom said the man died after they had slept together at a hotel.

It was gathered that the cause of the man’s death was allegedly as a result of him consuming some sex-enhancing drugs.

A new report on social media however established that the man was a knight in his church and the incident happened in 2019. According to the report, the family of the deceased are bent on sending the girl to jail accusing her of being responsible for the death of the man.

The video was allegedly released to pressurize the family to drop the case against the prostitute, as some evidences in the video showed that the man probably died as a result of drugs overdose.