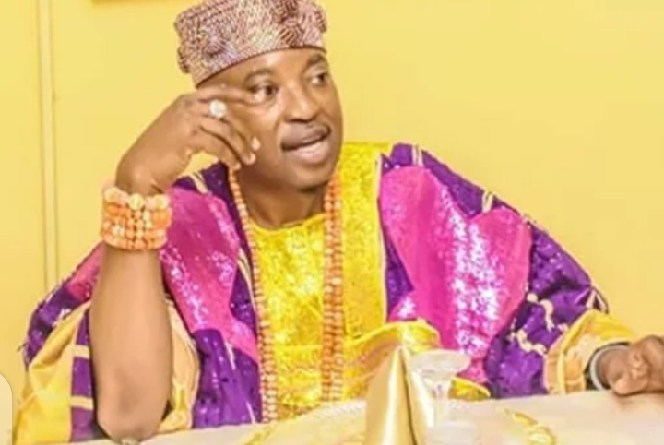 He was suspended for alleged assault of the Agbowu of Ogbaagba, Dhikrulahi Akinropo, during a peace meeting last week in Osogbo, capital of Osun State.

The council also set up a committee headed by Orangun of Ila, Oba Wahab Adedotun, to further investigate issues involving Oluwo and Obas in Iwo land.

The decision was taken at an emergency meeting at Osun State Government Secretariat, Abere, with Ooni of Ife, Oba Adeyeye Ogunwusi, presiding.