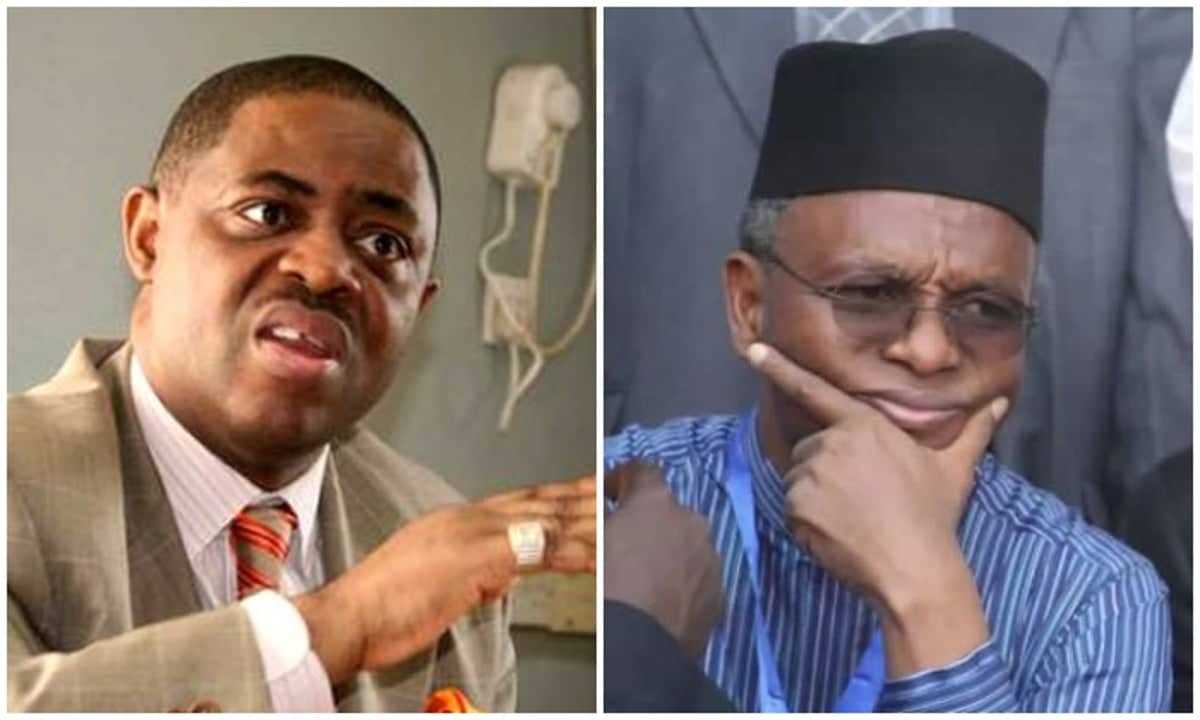 The minister of Aviation under the Goodluck Jonathan administration, Femi Fani-Kayode, on Monday stated that the Southern region of Nigeria is interested in restructuring then 2023 presidency.

The former minister stated this while reacting to the statement of the Kaduna State Governor, Nasir El-Rufai, who had noted that the Southern part of the country should be allowed to produce Nigeria’s next president.

The Kaduna State governor while speaking ahead of the 2023 election said the region should be allowed to produce President Muhammadu Buhari’s successor.

El-Rufai noted that the Northern part of the country does not have any reason to hold onto power at the end of Buhari’s second tenure.

“But as a group, the Northern APC will have to sit down and endorse someone, most likely someone from the South, because, after eight years of Buhari, I don’t think the Presidency should remain in the north unless there are some extenuating circumstances. But all things being equal, we will honour our agreement and we keep our words”

Fani Kayode while reacting to the statement of the Kaduna State governor on his Twitter account said: “To those that seek to appease us by saying that they may concede the Presidency to the south in 2023 I say this. The south is more interested in restructuring or outright independence than the Presidency. Give us our freedom and keep your accursed Presidency.”