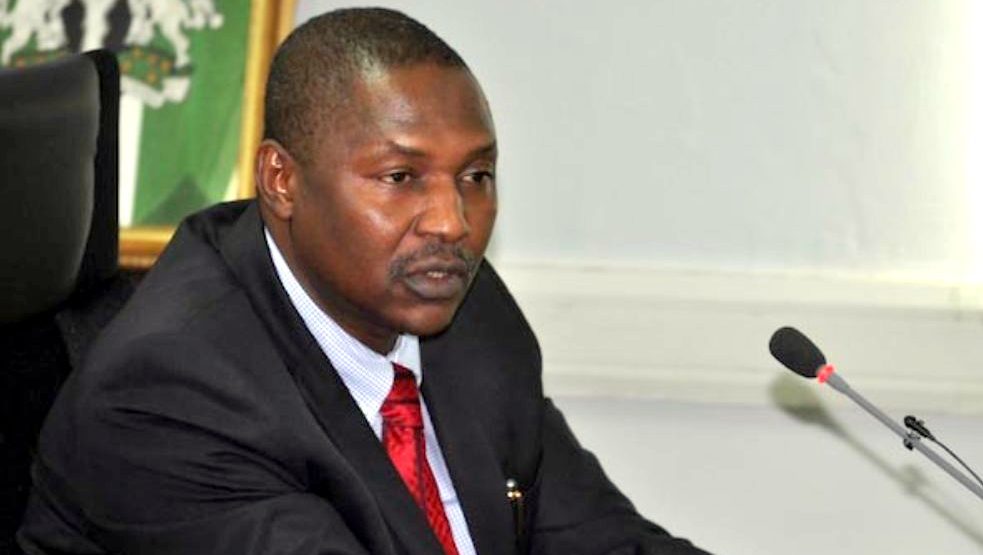 The Attorney-General of the Federation and Minister of Justice, Mr Abubakar Malami (SAN), said on Sunday that the Kebbi State Governor, Atiku Bagudu, did not play any role in the repatriation of the funds looted by the late Head of State, General Sani Abacha.

Malami said there was no form of discussion with Bagudu over the repatriated fund much less of entering into an agreement with him over the fund.

The AGF, who had earlier denied the reports on Friday and Saturday, responded on Sunday to our correspondent’s further enquiries, through his Special Adviser on Media and Public Relations, Dr Umar Gwandu.

Umar quoted the minister as saying, “There was no iota of discussions whatsoever with the Kebbi State governor over the fund, much less of an understanding for settlement.

“His cooperation was neither sought nor solicited by this administration over the matter.”

Malami had stated on Saturday that the repatriated fund would be used for the development of critical infrastructure in the country.

The United States Department of Justice had alleged that the Federal Government planning to hand over about $100m out of the Abacha loot to Bagudu.

The US Department further stated that the Nigerian government was blocking attempts to recover part of the looted funds allegedly traced to Bagudu, who is the Chairman of the All Progressives Congress governor’s forum.

The Department of Justice made the claim in court papers filed before the District Court for the District of Columbia in Washington, according to Bloomberg’s reports.

Bagudu, who is a close ally of Buhari and a prominent member of the APC, was indicted by the US Government for helping Abacha to transfer billions of dollars in the mid 90s.

But Malami described as “mischievous and pedestrian for anyone to seek to turn the law and the facts on its head on the matter of repatriation whose terms are clearly spelt out and agreed among the parties.”

Meanwhile, no Kebbi State Government official was ready to react to the allegations against the governor.

When contacted, the state commissioner for information, Mamuda Warah, declined comment and referred our correspondents to the permanent secretary, on the excuse that he was new on the seat.

The special assistant on media to Governor Bagudu, Yahaya Sarki, on his part, said, “I have no further comment on this issue as everything concerning it had been explained in the media by the Minister of Justice and Attorney General of the Federation, Abubakar Malami (SAN).”