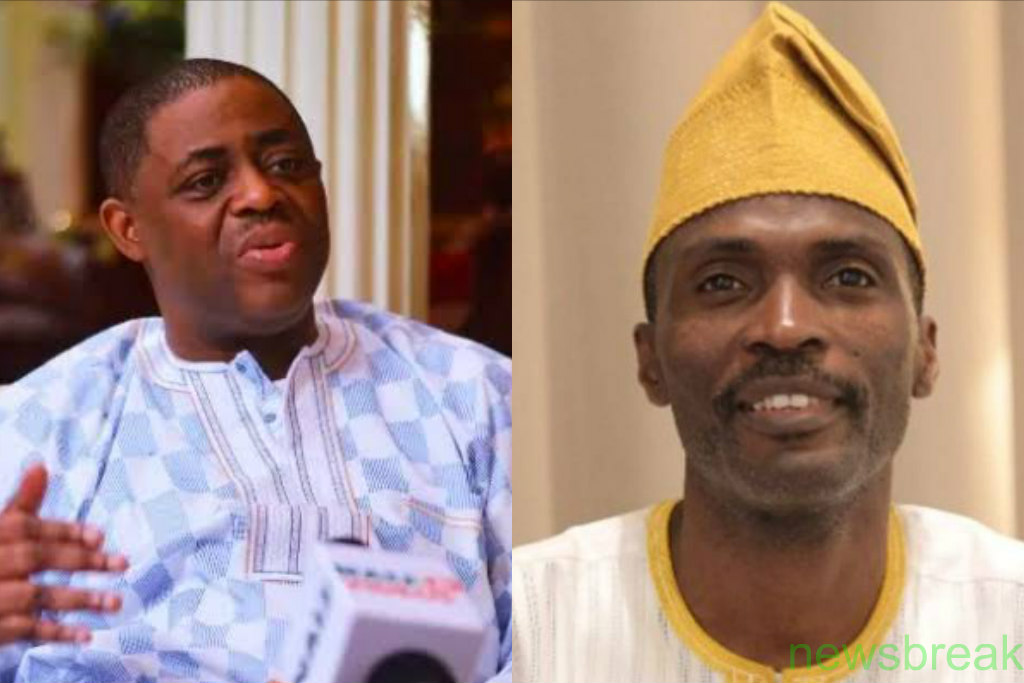 Femi Fani-Kayode, a chieftain of the Peoples Democratic Party (PDP), and Kayode Ogundamisi, a political commentator, have traded tackles on social media over the conviction of Olisa Metuh, a former PDP publicity secretary.

Fani-Kayode had erupted on Twitter saying Ogundamisi is “sick in body, spirit and soul” after the latter posted a meme against him after Metuh was convicted. He vowed that Ogundamisi would be jailed for his role in the slaughter of northerners by the Odua Peoples Congress (OPC) once the All Progressives Congress (APC) leaves power.

“One thing I promise you is this: when your friends are no longer in power we will catch you, cage you and prosecute you for the northerners you butchered when you were in OPC. I guess you didn’t know that even northern lives matter!

“Remember there is no statute of limitations on murder! When ur master Buhari leaves power we will revisit ur murder case &u will be arrested, put in chains, caged, prosecuted, convicted, HANGED & buried like a dog after which you will BURN in hell forever. U & ur entire brood,” he said via Twitter on Tuesday.
Fani-Kayode added that unlike Metuh, who he said would win his appeal against his conviction, Ogundamisi would not have a happy ending.

“When justice catches up with u, u will be hanged from the neck until u die on the orders of a duly constituted court of law &I will be there to watch with a big smile on my face. It as at that time that ur gloating will stop and mine will begin. This shall surely come to pass,” he said.

In a full blown attack, Ogundamisi revealed that Fani-Kayode had run to his group for help after he was accused of incest by his daughters. He also reminded the former minister of his claims of having a romantic relationship with Bianca Ojukwu, wife of Biafra founder, Emeka Odumegwu-Ojukwu.
The political commentator also revealed that Fani-Kayode had run to the OPC for help when ex-president Olusegun Obasanjo was to kick him out over his alleged cocaine addiction.

Concluding, he asked Fani-Kayode how he remained calm and had peace in his heart knowing he partook in the embezzlement of funds dedicated to the purchase of arms for the Nigerian military fighting Boko Haram.