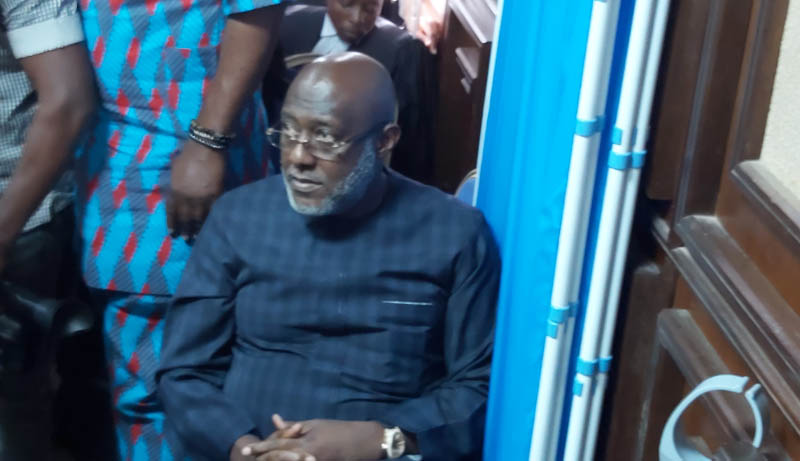 Abel Ozioko, the Legal Counsel to Olisa Metuh, the former spokesman of the People’s Democratic Party, has vowed to appeal the verdict of justice Okon Abang which sentenced his client to seven years imprisonment.

Speaking with newsmen shortly after the judgment was delivered, Ozioko described the sentence as ‘bad judgement.’

The judge confessed that an issue like this is novel; in other words, he was carrying out an experiment.“For me, this is a good example of bad judgement, and we have our appeal in our hands, I still have confidence in the law court and we are heading upstairs to the three wise men to know whether he is right or wrong,” he maintained.

Following the judgment, Metuh was taken to the Nigerian Correctional Service to begin his prison terms pending the hearing of an appeal when it is eventually filed.