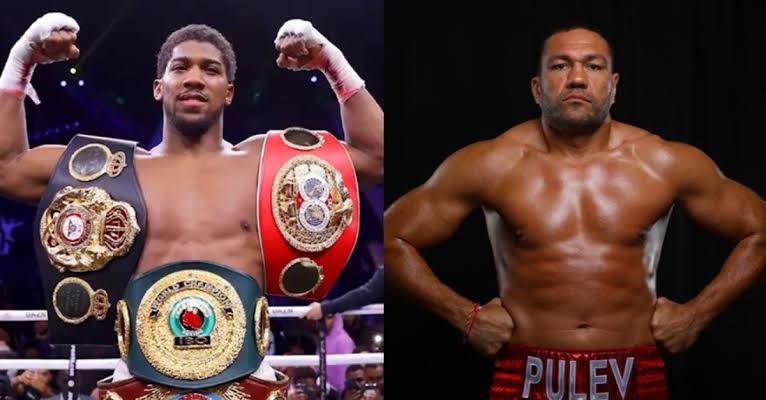 British-Nigerian boxer Anthony Joshua’s next opponent has been confirmed as Kubrat Pulev, and the fight will take place in June 2020 at Tottenham’s new stadium.

Bulgarian fighter Pulev also known as ”The cobra” confirmed the fight against the world IBF, WBA, WBO and IBO heavyweight champion on Monday.

“The contract is already officially signed,” Pulev said on his Facebook page. “I am happy to be able to show the world how strong I am.”

A third fight between WBC and Lineal Heavyweight champion Tyson Fury and American boxer Deontay Wilder is on and set for July, and if Joshua beats Pulev he could be in line for an all-British title unification fight against Tyson Fury.

Joshua last fought in London in September 2018 when he beat Alexander Povetkin at Wembley Stadium and since then has had two fights against Andy Ruiz in USA and Saudi Arabia respectively.