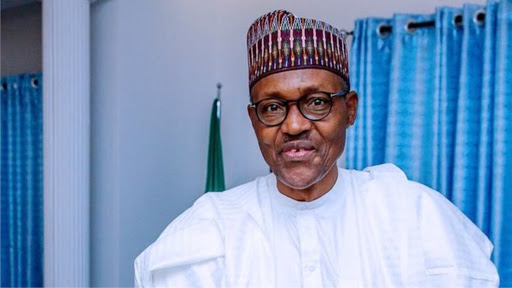 The President, Major General Muhammadu Buhari (retd.), on Monday, assured Nigerians of their safety as he condemned the latest attacks on villages in Kaduna State by bandits, leaving many dead.

Buhari said he was saddened by the killings, but added that his regime would step up ongoing security operations to end such attacks.

Media reports indicated on Monday that about 51 lives were lost when the attackers reportedly invaded four villages in Igabi Local Government Area of Kaduna State on Sunday.

“From reports received, it is obvious that these bandits are unleashing their fury and frustration on innocent people because of the ongoing military and police offensive against them in the Birnin Gwari and Kaduru forests,” a State House statement by Buhari’s media aide, Mr Garba Shehu, said Monday night.

It added, “The criminals cannot be lucky always; we are determined to frustrate and defeat them, and no matter how long they run or where they hide, they would be smoked out and brought to justice.”

The Presidency stated further that the latest attacks were a form of blackmail to force the government to back down from the military operations.

But, it said this would not happen.

“This administration would not be blackmailed by criminals to abandon the current military operations against them.

Buhari commiserated with the families of the victims and the survivors.

There are currently ongoing military operations against suspected bandits in Niger, Kaduna, Zamfara, Katsina and a couple of other North-West states.

In February, Buhari ordered air strikes against the bandits in Niger and major hideouts along the boundaries of the North-Central/North-West states.

However, the operations appear not to have deterred the bandits, who attack at will, getting away without much efforts the majority of times.