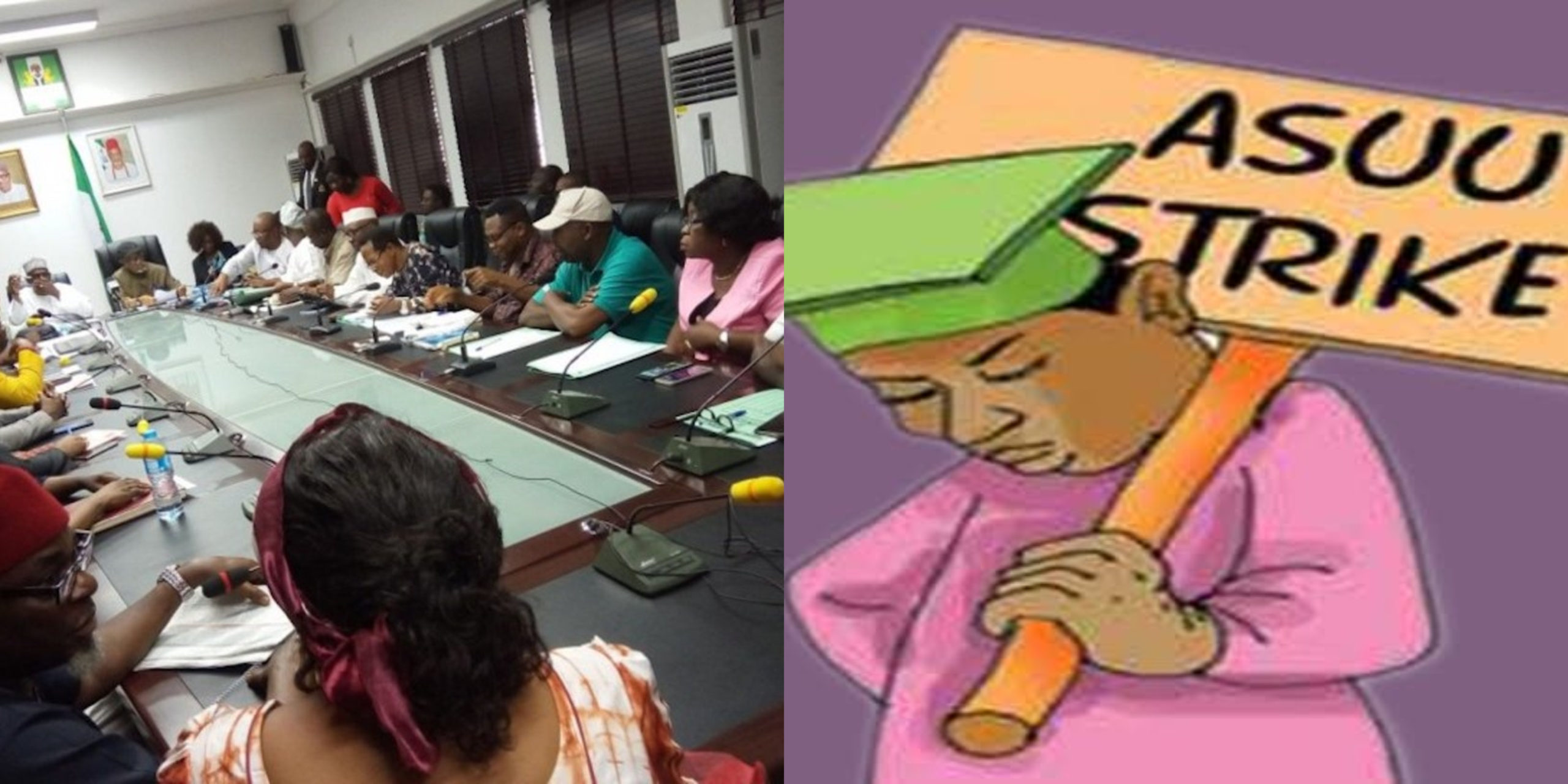 The Academic Staff Union of Universities (ASUU) has embarked on a two- week warning strike with effect from Monday.

This was announced by its National President, Professor Biodun Ogunyemi at the end of the National Executive Council Meeting (NEC) held at the Enugu State University of Science and Technology (ESUT).