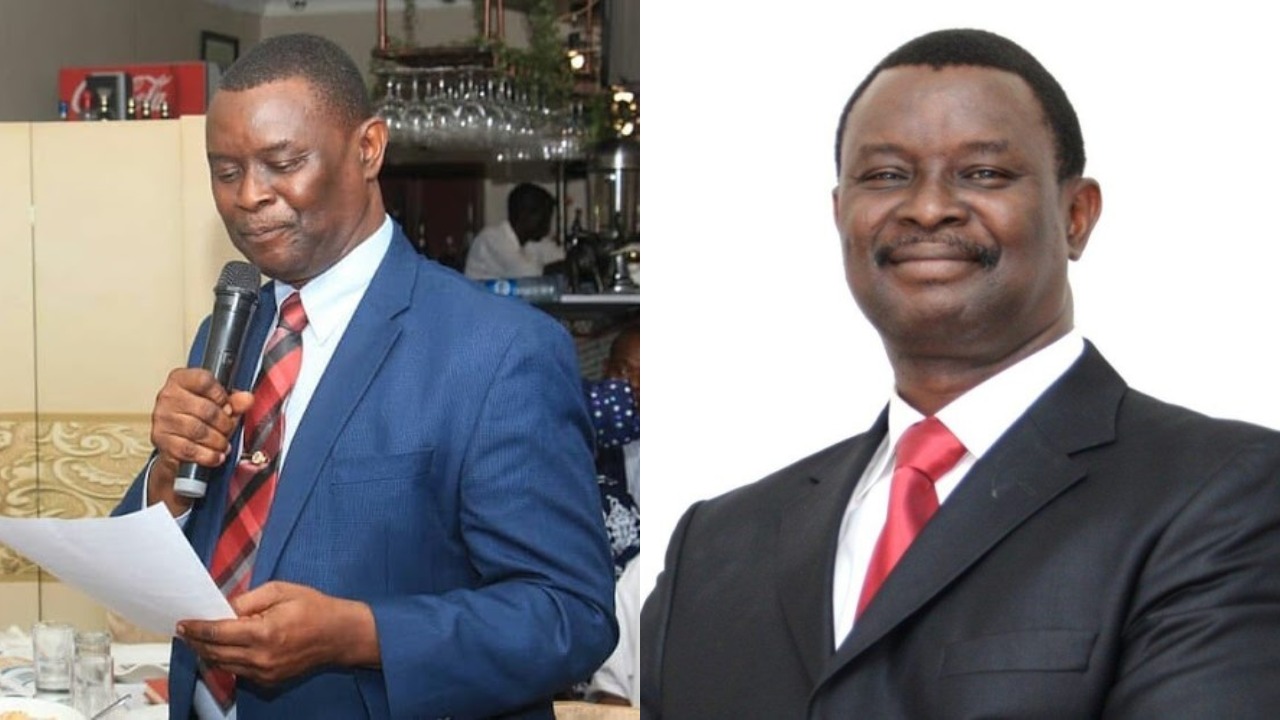 The Mount Zion TV founder, who has been active on social media recently blamed career and trips abroad for destroying marriages today.

Recently, Mike Bamiloye revealed that some men want their wife to die so they can get married to another woman.

Giving reason why some men have such hope, Mike Bamiloye stated that they realized they made the wrong choice getting married to their wife. This he blamed on the unpleasant and nagging attitude of the wife.

“Unfortunately, some married men are ENDURING their marriage instead of ENJOYING it, because the CONTENTIOUS WIFE had made the home very unpleasant.

“I strongly believe that there are some of such men who would wish their wives would die off so that they can be free doctrinally speaking to marry another woman now with much caution.

“This is what the Bible means when it says “Better to live in a desert than with a nagging and a CONTENTIOUS wife” and in another portion, it says: It is better to go and live on the top of the roof corner than stay inside the house with a quarrelsome wife.

“SURELY, THERE ARE MANY MEN WHO ARE LANGUISHING SECRETLY IN THE HAND OF CONTENTOUS, QUARELSOME AND NAGGING WIVES”.