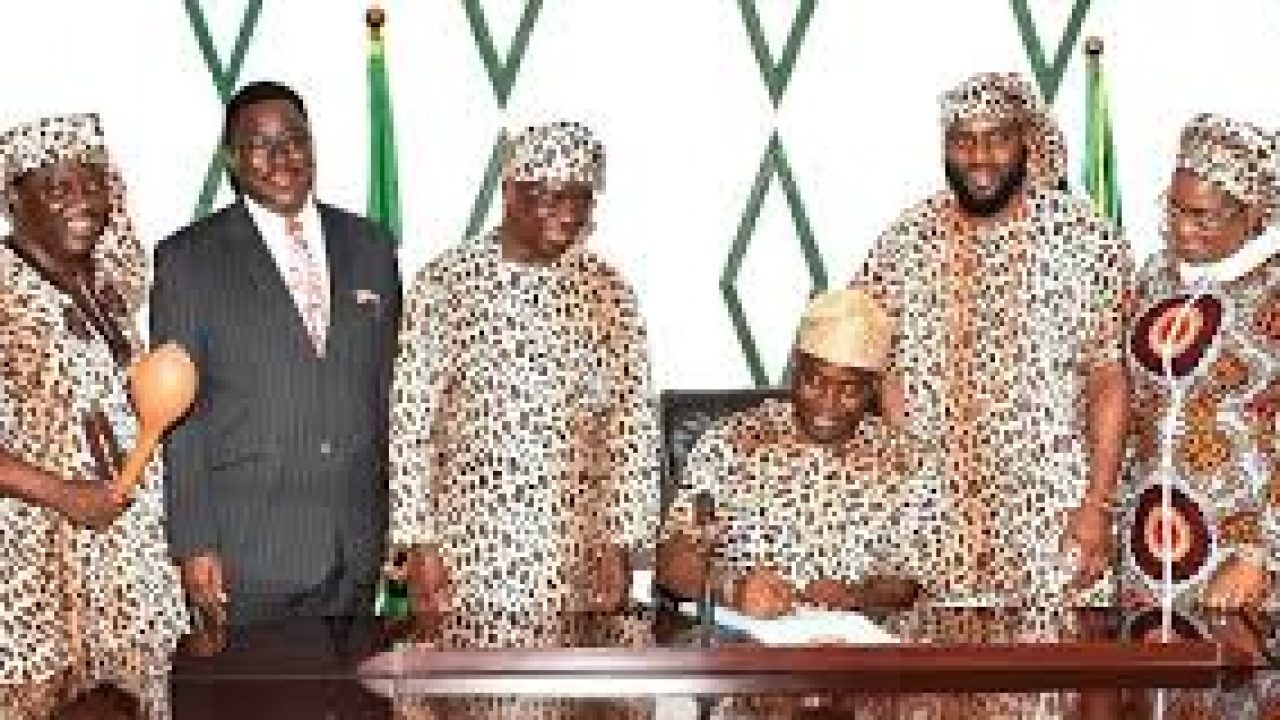 Governors in the South West Zone under the chairmanship of Gov. Rotimi Akeredolu of Ondo State had on Jan. 9, in Ibadan, launched the Amotekun initiative.

The launch necessitated the process of giving legal backing to the initiative by the Houses of Assembly in the six states.

The Oyo State House of Assembly on Feb. 24 held a public hearing on the bill and passed it on March 3.

In his remarks after signing the bill, Makinde said that the process for the establishment of Amotekun security outfit started in July, 2019.

The governor noted that security agencies had been stretched to the limit, stressing that there were challenges in the North-East where some of the personnel were deployed.

“But we still need to create a safe and secure environment at the state and local government levels so that our people can go about their lawful business.

” I’m also using this opportunity to thank our security agencies for the work they are doing,” he stated.

The governor warned criminally minded people to stay away from Oyo State and the entire South-West geo political zone, saying “Amotekun would get them if they refuse to leave.”

He gave an assurance to investors to come to Oyo State, saying the state is safe and secure for business.

Speaker Debo Ogundoyin led other lawmakers to present the bill to the governor for his assent.