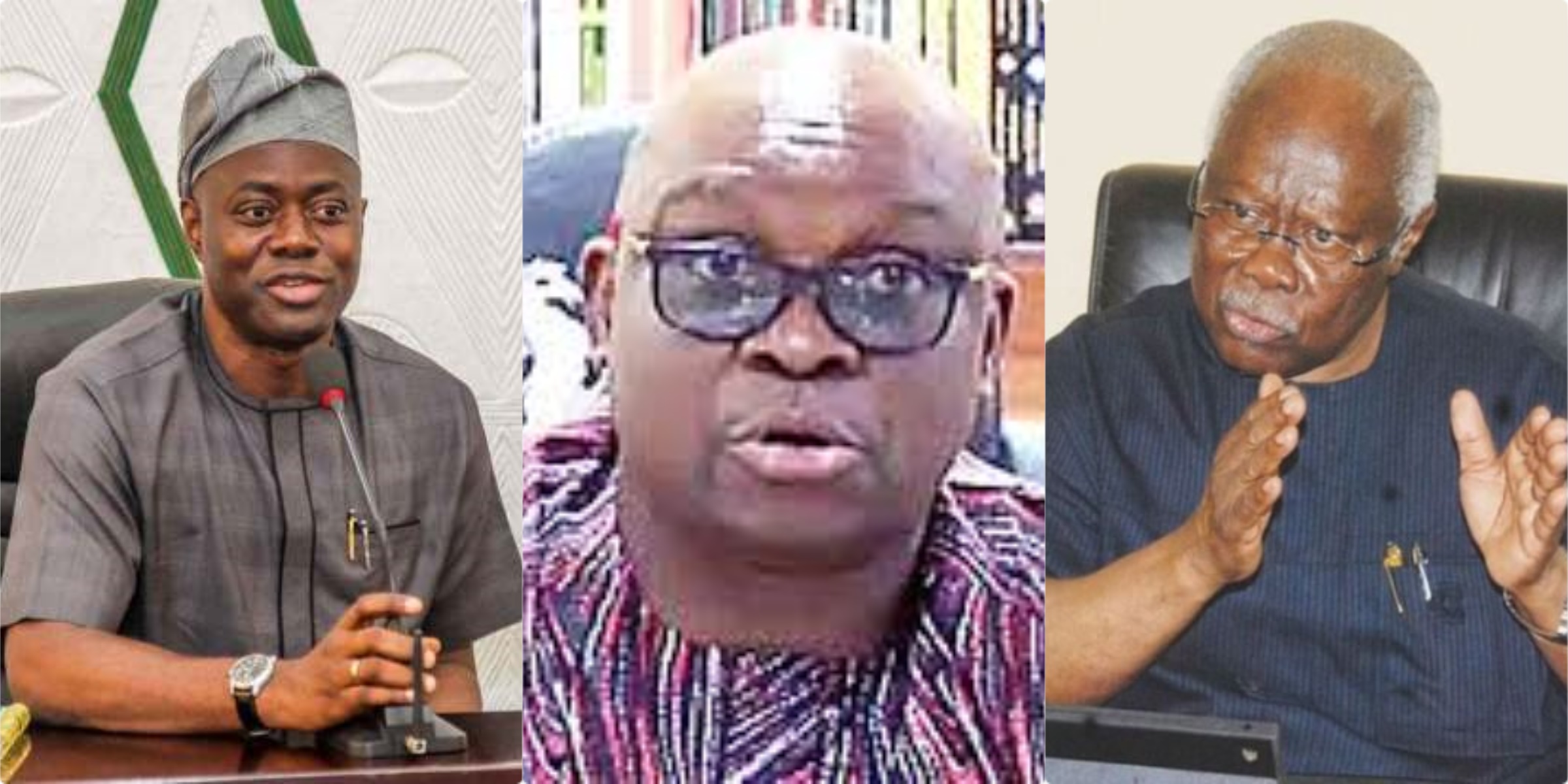 The Governor of Oyo State, Seyi Makinde, has called on members of the Peoples Democratic Party in the South-West to unite and reposition the party.

The Oyo State Governor stated this at the PDP region’s stakeholders’ meeting attended by Bode George, Eddy Olafeso, the former governor of Ekiti State, Ayodele Fayose, and other party stalwarts.

The meeting was held at the Oyo State Government House on Thursday in Agodi, Ibadan, the state capital.

Governor Makinde who noted that politics is a game of numbers called on leaders of the party and members to accommodate to work in unity.

“Let us not assume some people are bad because they have their own roles to play. So, I am for unity in the South-West and I have donated myself to pursue it for the region.”

“In Oyo State, we have experienced disunity before and we know the implications. After the 2015 general election, we returned together and said we must not tread on that path again.”

“The only path to victory and success is to be united. Unless we begin to embrace ourselves at the moment of disagreement, we cannot be statesmen.”

This is coming days after Governor Makinde called on the All Progressives Congress in Lagos State to be prepared for eviction following the reconciliation of aggrieved members of the Peoples Democratic Party in the state.