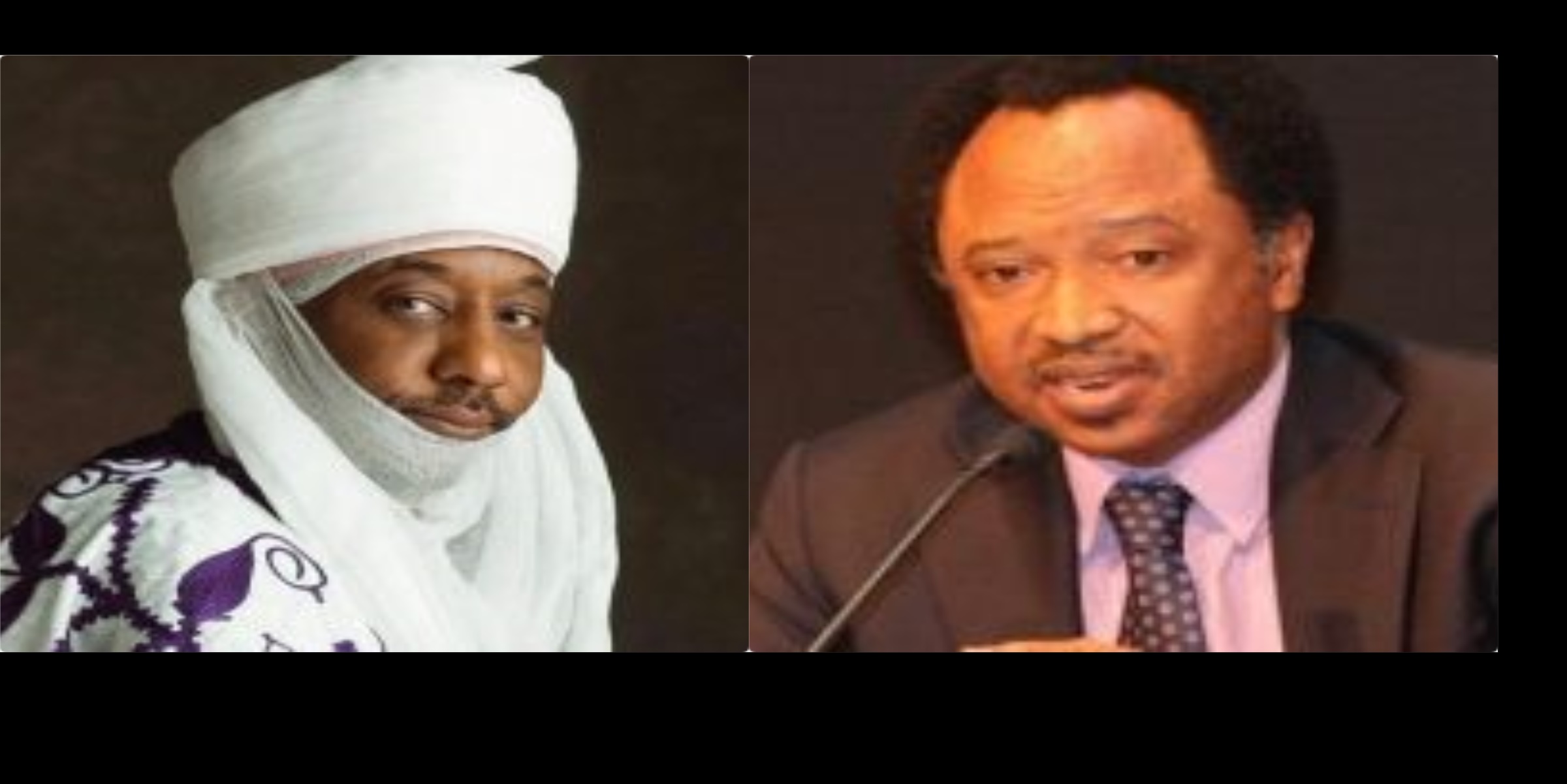 The order was granted on Friday, 13th March 2020 by Justice Anwuli Chikere.

It will be recalled the Emir was dethroned on Monday, 9th March by the Kano State government under the leadership of Governor Abdullahi Ganduje and was subsequently banished to Nasarawa State where he has reportedly been in confinement.

However, ruling on Friday in an ex-parte motion brought before the court by Lateef Fagbemi (SAN), Sanusi’s counsel, the Judge ordered the dethroned Emir to be set free.

Following Sanusi’s dethronement, rumours are already flying about that the former Emir of Kano may replace President Muhammadu Buhari.

Reacting in a post on his Twitter page, Shehu Sani asked the former Governor of the Central Bank of Nigeria (CBN) to avoid peoples that would try to drag him into partisan politics.

He wrote: “Rest well in the comfort of your family without the burden and the lice of the turban and the gown.

“Avoid individuals and groups trying to drag you into partisan politics and avoid being used as a ladder.

“Its enough being a hero, they should look for a martyr elsewhere.”