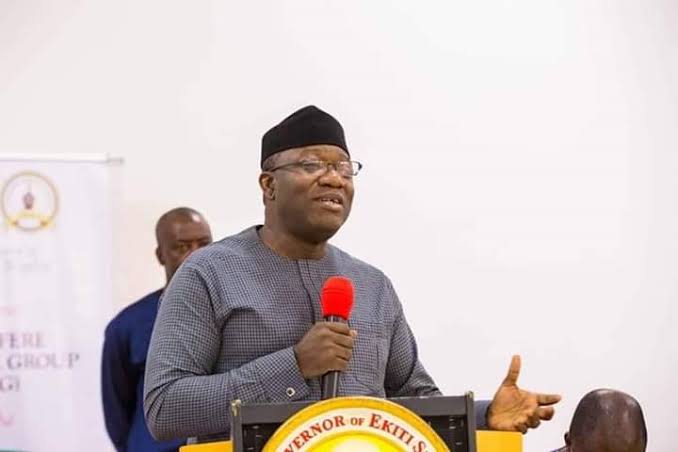 Ekiti State Governor, Dr. Kayode Fayemi has signed into law the State Security Network Agency popularly known as Amotekun bill with a warning to criminals to stay away from the state.

The signing made Ekiti join Ondo, Oyo and Osun States who had earlier signed into law the Amotekun bill.

It will be recalled that the state of the house of assembly had on February 14 passed the security outfit after the necessary legislative procedures including a public hearing.

Fayemi said the security and well-being of the people remained paramount to his administration, noting that the establishment of the security network was a child of necessity considering the security challenges in the state and the entire southwest states.

He warned criminals planning to unleash mayhem in the state to have a rethink or stay away, saying, “Amotekun will get them and they will be prosecuted.”