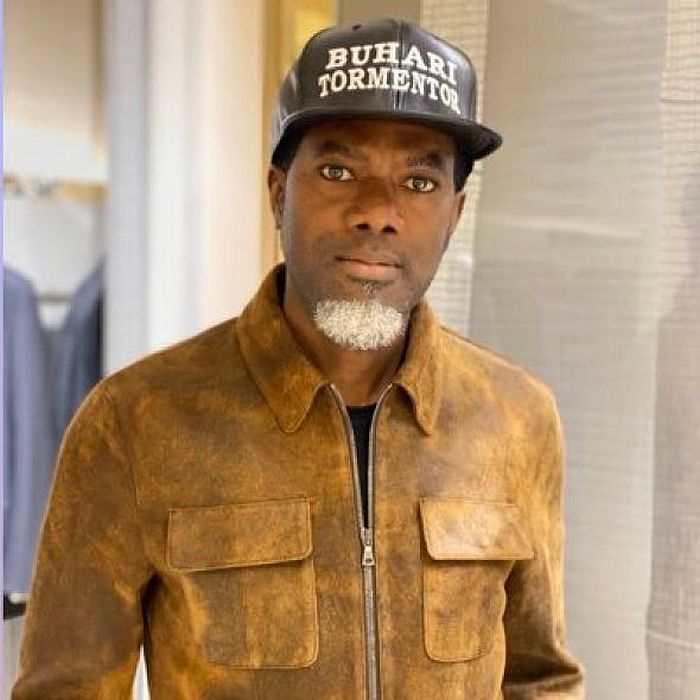 A former member of the presidential media team during the administration of President Goodluck Jonathan, Reno Omokri has highlighted the ‘dangers’ in marrying a slay queen.

According to him, marrying such a person can mean more financial liabilities.

According to the Urban Dictionary, slay queens are defined as “Girls who do not have a wealthy background but appear as if they do. They use malicious acts to attain cash, drink expensive alcohol, procure expensive cellphones. But back at home she’s a chicken chaser.”

It adds that a slay queen can be defined as “Young and naive girls who apparently do not date broke men. They spend hours on Snapchat and Instagram showing off things they don’t even own.”

On Monday, 16th February, Omokri took to Twitter to warn on the danger of marrying such as person as he declared that: “If you marry a slay queen, know that as she ages, her financial needs increase, while her beauty decreases. After a while, you become aware you have invested in a relationship requiring high moneteary maintenance, while yielding diminishing returns.”

Few hours later, Omokri again warned guys to respect women, noting that they (women) are the gateway between the spirit and physical worlds.

Every man originated from a woman. So if you don’t respect women, you don’t respect your own origins. A woman is the only legal gateway that a spirit can become a man. Respect them. They are doors between the spiritual and the physical,” he wrote on Twitter.