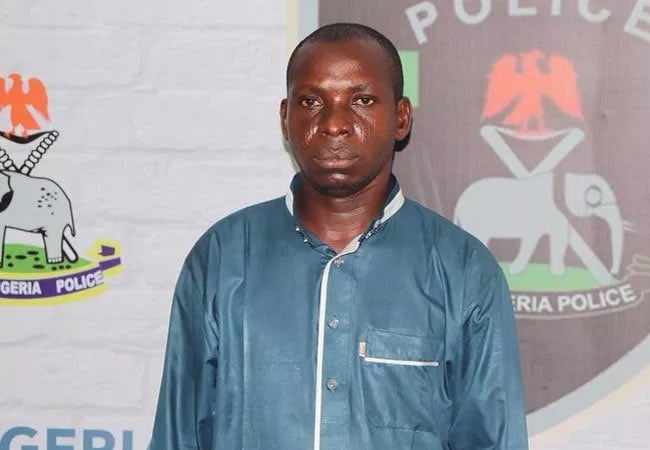 The Nigeria Police Force has indicted notorious kidnap suspects, Bala Hamisu, also known as Wadume and 18 others for terrorism, murder, kidnapping, and possession of illegal arms.

Understands that he arrived at the court alongside his co-defendants amidst tight security by the Inspector-General of Police Intelligence Response Team. The police had on February 3, 2020, slammed a 16-count charge on the suspects.

This follows his alleged assistance to escape on August 6, 2019, by soldiers attached to Battalion 93, Takum, led by Balarabe.

Wadume escaped when the policemen, who arrested him, were attacked by the troops. Three policemen and two civilians were killed during the incident, while five other police officers were injured.

Wadume was rearrested 13 days later in his hideout in Kano. He is being arraigned before Justice Binta Nyanko at the Federal High Court in Abuja.