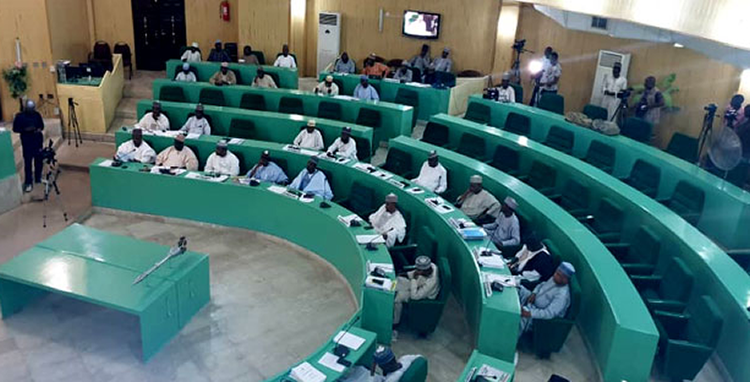 The Speaker of Kano State House of Assembly, Hon. Abdulazeez Gafasa, has approved the suspension of five of it members for six months in connection with last week’s fracas in the house.

The suspension of the five members was announced at the resumption of today’s sitting due to misconduct behaviour and violation of the rules of the house of assembly.

“The five members were suspended for violating the rules of the House especially Order IV Sub 4A, B, D and E disrupted the sitting and prevented proceedings from going on.

According to him, “they behave violently and even attempted to snatch away the mace in a clear attempt to sabotage the sitting,” Gafasa said.

It would be recalled that last week Monday sitting of the House, some members attempted to disrupt the sitting when they sensed a move by the committee saddled with the responsibility to investigate Sanusi (then Emir) was about to submit it report and an attempt to recommend his dethronement.