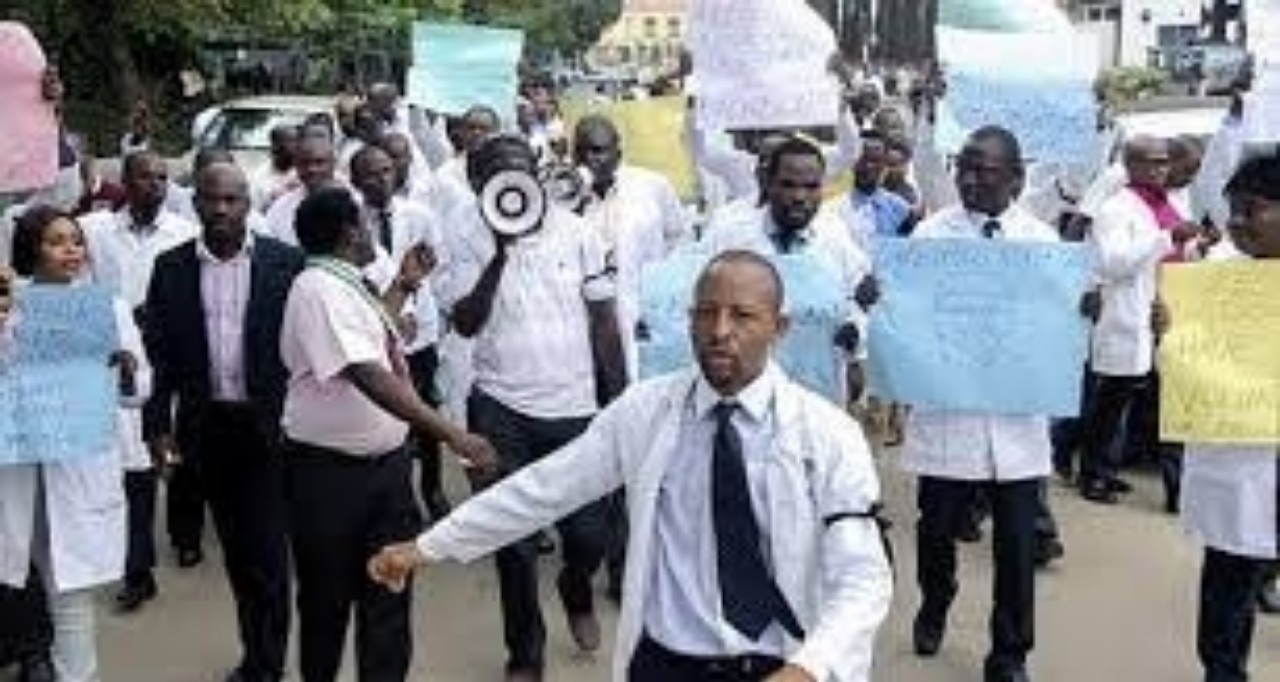 The Federal Capital Territory has withdrawn its threat to sack striking medical doctors within the FCT if they failed to go back to work within 48 hours.

The withdrawal of the sack threat followed the intervention of the House of Representatives Committee on Health Services and the Leadership of the Nigeria Medical Association.

Special Adviser to the Speaker, Lanre Lasisi, said in a statement Friday that the FCTA decided to withdraw the earlier circular after a meeting between the House Health Services Committee led by its chairman, Rep. Tanko Sununu, officials of the Federal Capital Territory Administration (FCTA) and the leadership of the Nigerian Medical Association (NMA).

Lasisi disclosed that the meeting resolved that a Committee of five persons be set up comprising a member of NMA, two members of the NARD FCT Chapter and two FCTA staff, which will look into the issues relating to the payment of the doctors and report back.

“It was also resolved at the meeting that FCT Administration should source for funds from alternative sources to pay flat rate to 36 doctors that have not been paid between six to seven months pending when the issue is resolved.

“The Nigerian Medical Association, led by its President Dr.Francis Faduyile informed the House Committee that the national body had directed all his members on strike to resume duties at their posts while the association continues with the negotiations with the FCTA on behalf of the striking doctors.

“He expressed his gratitude to the National Assembly especially the House of Representatives for the proactive measures taken to intervene in the matter and in ensuring the national emergency as regards to the cover-19 is well contained within the nation,” the statement said.