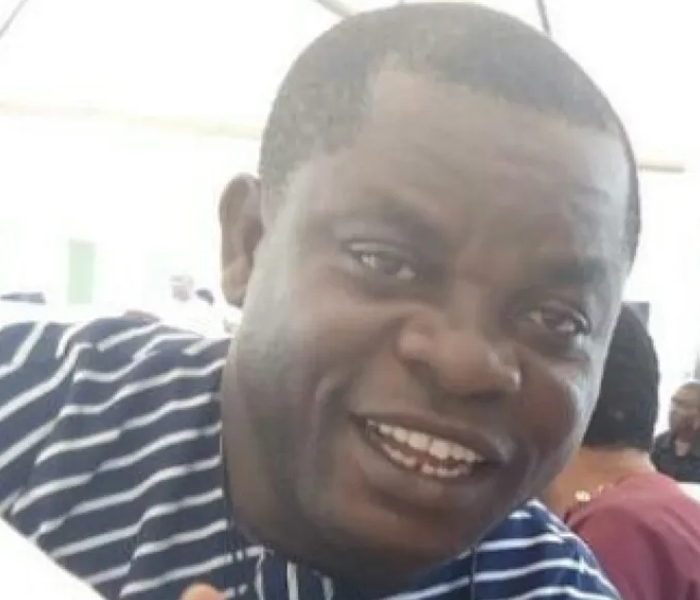 According to reports, veteran Yoruba film maker and actor, Gbenga Ajumoko is dead!

He allegedly died after battling with a chronic ailment.

Recall that last year, Gbenga Ajumoko was reported to be critically down with a chronic ailment.

For over 6 months, the Ijebu, Ogun State-born actor was hospitalized at a hospital in Sagamu Remo where he was diagnosed with Diabetes and Hypertension which got his 2 kidneys affected.

He solely treated the ailments quietly until things got worsen for him and he was transferred to a private hospital located at Ibadan Garage, Ijebu Ode, Ogun State.

It was gathered that one of the injections he took per day cost him nothing less than #20,000, and he had no capacity to further fund the bill.

Last year, he begged Nigerians, the government and his colleagues to rescue him as he ne needed millions of Naira to stand on his feets.