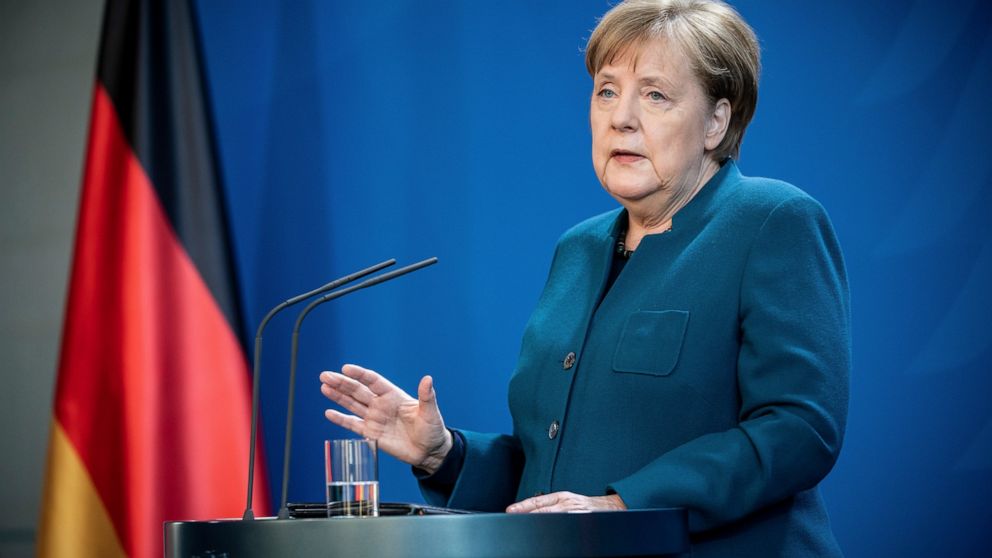 BERLIN — German Chancellor Angela Merkel has gone into quarantine after being informed that a doctor who administered a vaccine to her has tested positive for the new coronavirus.

Merkel’s spokesman said the German chancellor was informed about the doctor’s test shortly after holding a news conference Sunday announcing new measures to curb the spread of the virus.

Seibert said in a statement that Merkel, 65, would undergo “regular tests” in the coming days and continue with her work from home for the time being.