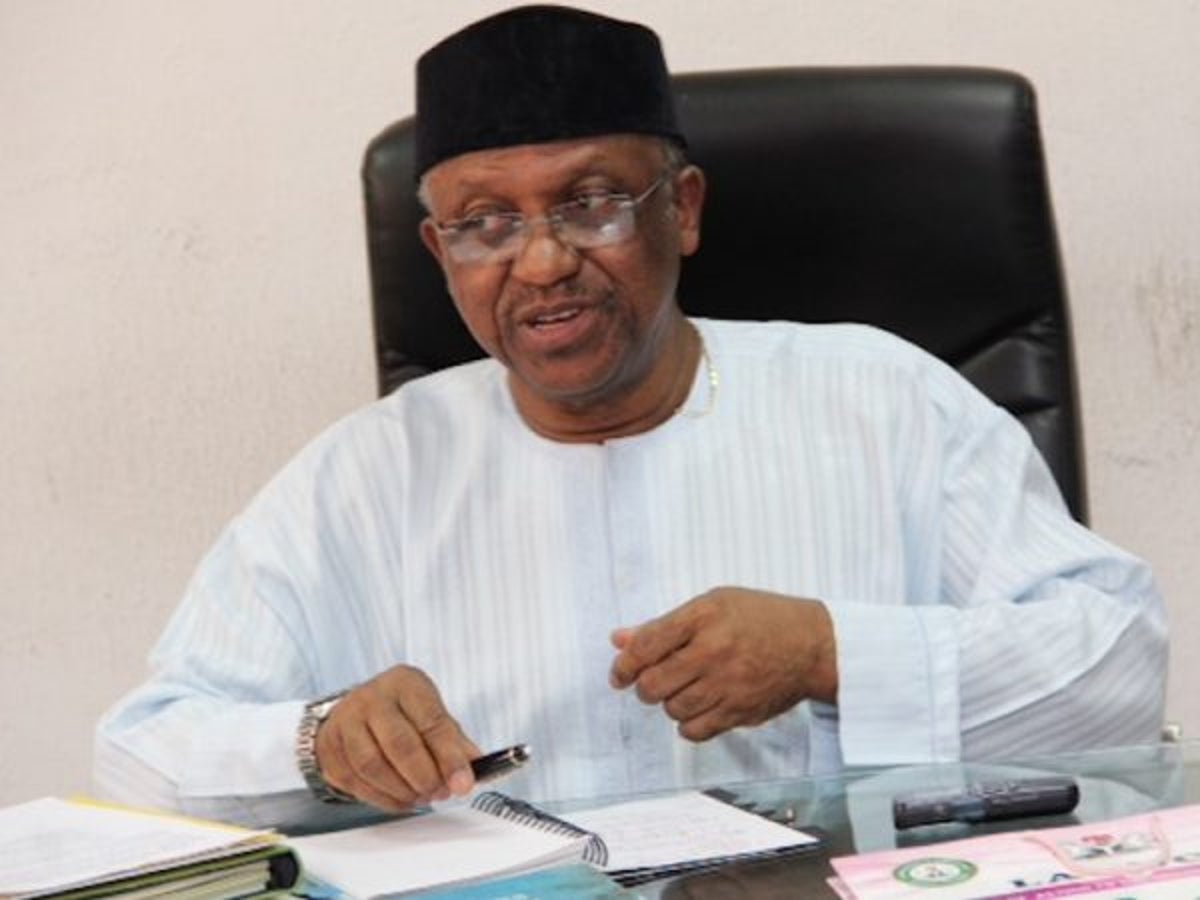 The Minister of Health, Dr Osagie Ehanire, has said Nigeria might be heading the way of China and Italy, which had recorded high number of coronavirus cases and deaths.

This is as a result of the unwillingness of affected persons to either quarantine privately or submitting their self to government screening.

The health minister said some people who had been infected were hiding.

He said, “In less than 48 hours, the Italian who came to Nigeria (index case) was identified. The contacts we found for him were 179. They were all tracked and monitored. Out of the 179, one was positive and put in isolation with the Italian. Both were cured and discharged.

“If other cases had not come to Nigeria, that would have been the end of COVID-19 in Nigeria, but other cases came that was not part of the first one. That is why we are saying that you do not compare what we have now with what they have in China or Italy. If we do not act fast, we could be heading in something dangerous like that (in China and Italy). They now transmit, among themselves

“We have to get those who have been infected now. If we don’t, it may be a serious burden in the system. I am sure some are hiding, they will not report for whatever reason. Nobody will be arrested or asked to pay anything. Those who are returning now are Nigerians. With the closure of our airports, we will reduce the inflow of new cases and deal with the ones we already have.”

In related news, the Chief of Staff to Nigeria’s President, Muhammadu Buhari, Abba Kyari has accused lawmakers in the country of refusing to submit themselves for coronavirus screening at the nation’s airports. The letter accused some members of the House of Representatives, who recently returned from foreign trips of refusing to subject themselves to screening at airports. In the letter addressed to Hon. Femi Gbajabiamila, Speaker of the House of Representatives, the federal government urged him to prevail on the lawmakers who recently returned from trips abroad to report to the nearest NCDC office with immediate effect for screening.