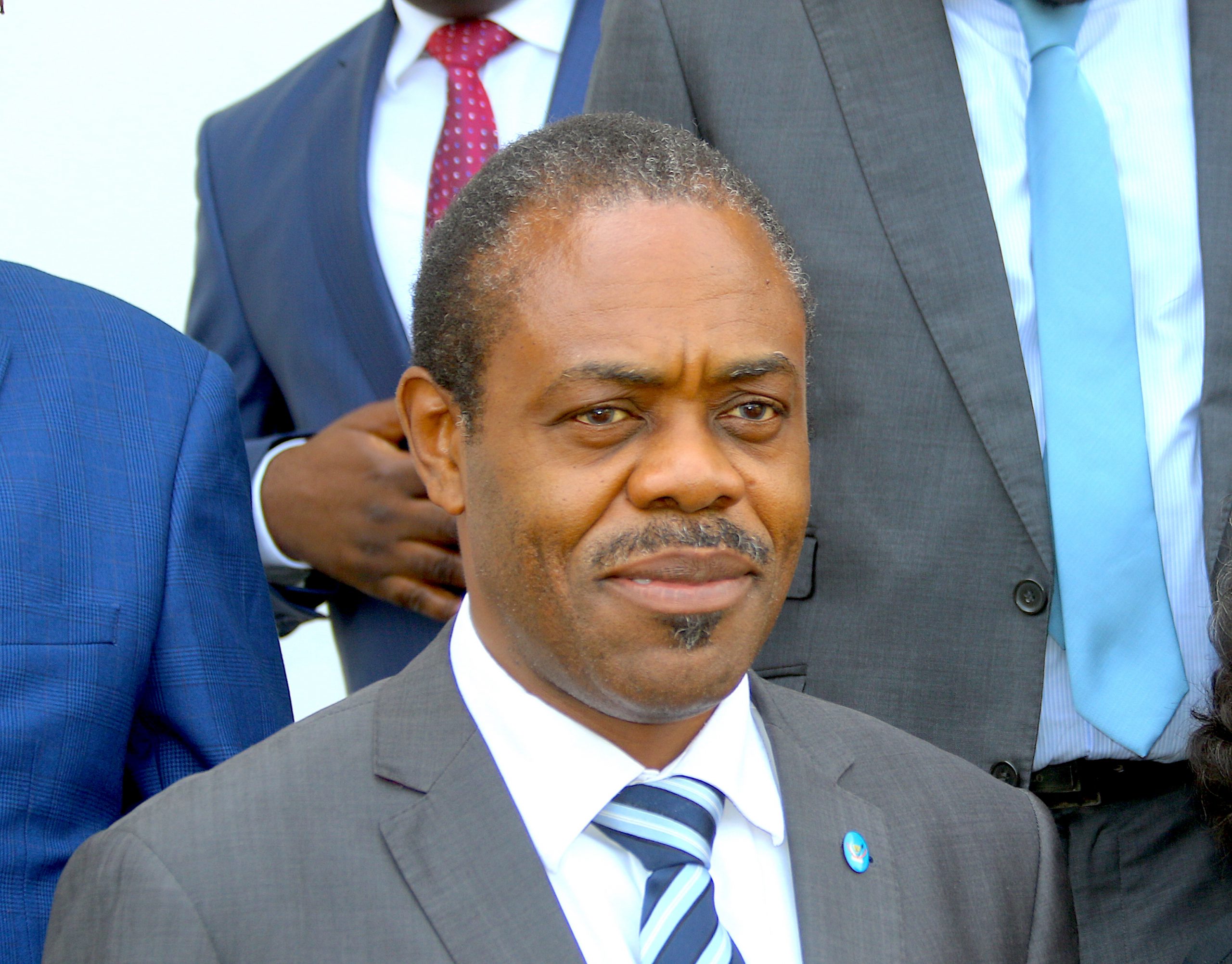 The Ex-minister of health in Congo has been jailed for stealing funds meant to fight Ebola.

The Democratic Republic of Congo’s former Health Minister and his financial advisor have been jailed five years with hard labour for misappropriating funds meant for the fight against the Ebola virus.

According to court papers, Ex-minister Oly Illunga and his associate stole monies to the tune of $400,000 from Ebola funds.

The two were convicted of forging tens of thousands of dollars worth of receipts from a fake company which were used to justify purchases of products already paid for by international donors.

Other charges included the diversion of transportation funds meant to help send life-saving items to Ebola hotspots. In the original charge back in September 2019, prosecutors charged him with embezzlement of over $4 million.

The former minister was arrested in and placed under house arrest in September 2019 and at the time was accused of trying to flee the country. He has been under a ban to leave the country since August 2018.

Illunga resigned from his position in July in protest of President Felix Tshisekedi’s decision to take over management of the response to the Ebola outbreak. he was openly against the introduction of trial vaccinations by the World Health Organization, WHO.

Over 3000 people died from the Ebola outbreak which began in 2018. The government weeks back discharged the final patient and is currently waiting for the stipulated WHO number of days to declare the outbreak over.

But even as the sprawling country looks to put Ebola behind it, the public health system is having to deal with the coronavirus pandemic which the country has so far (as at March 23) recorded 36 confirmed cases of included one death.