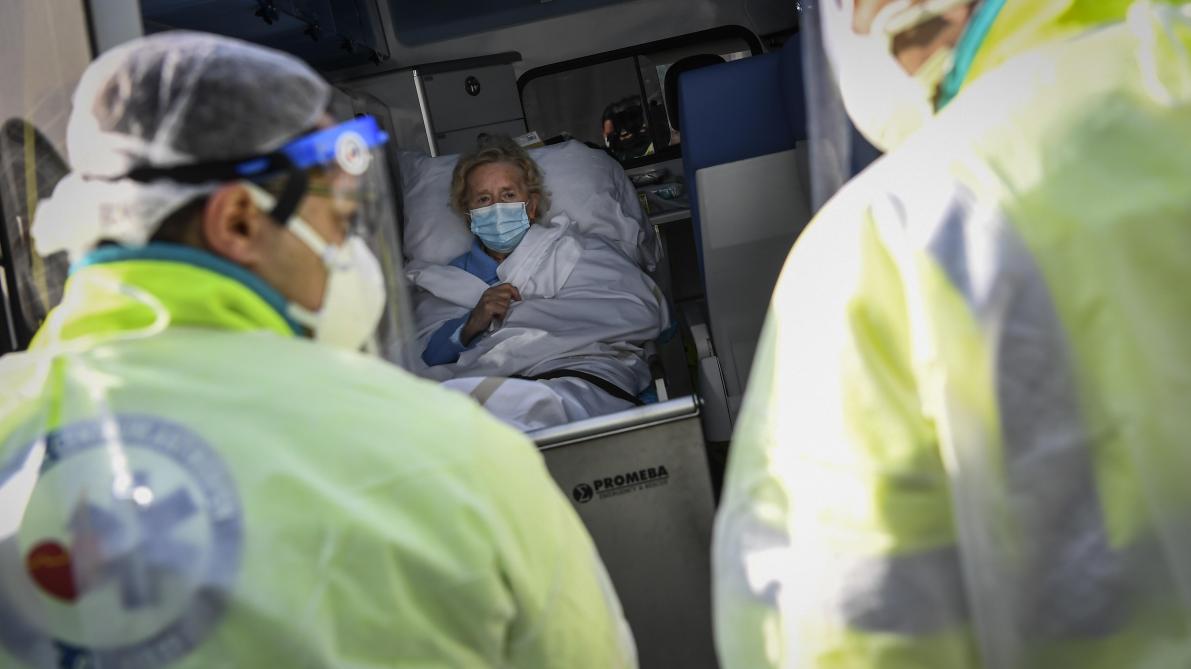 In the last 24 hours, 1,850 new cases of infection by the coronavirus (Covid-19) have been confirmed in Belgium, according to the government crisis centre’s daily press conference.

The new cases bring the total to 9,134 confirmed cases in Belgium.

That implies that figures from recent days, both overall and in relation to Wallonia in particular, have been distorted, and that the large increase reported today does not accurately reflect the daily evolution.

Daily reporting is seen as crucial to allow the progress of the virus in the country to be accurately followed, making it possible to determine when the disease progress is slowing, and when the peak has been reached. Only at that point can steps be considered to relax some of the measures taken to slow the spread of Covid-19.

No information was available as to the origin of 18 of the new cases.

Of the newly confirmed cases, 575 have been hospitalised, bringing the total to 3,717, of whom 789 are in intensive care, 99 in the last 24 hours. The remainder are in isolation at home for the time being.

Since the outbreak began in Belgium, 1,063 patients have been able to leave hospital after treatment – including Philippe Soubry, the first recorded patient in Belgium. Yesterday saw 205 hospital patients discharged.

Of the fatal cases, the youngest patient was aged 30, and the oldest 104. Professor Steven Van Gucht, who presents the figures each day along with federal task force spokesperson Emmanuel André, stressed that the majority of fatalities – more than 90% – are in the age group over 65, and most commonly are patients with one or more pre-existing conditions.

The number of intensive care hospital beds in use is still well under the nation’s capacity, André said, with 43% currently occupied.

“We still have a margin of safety, but it is important to maintain our efforts as long as there is no sign of the proportion of beds occupied coming down. The measures currently in place will allow us to reach those objectives.”

Yesterday the national security council decided to prolong the preventive measures already in place until 19 April, when the situation will be reviewed and, if necessary, extended once more for another two weeks.