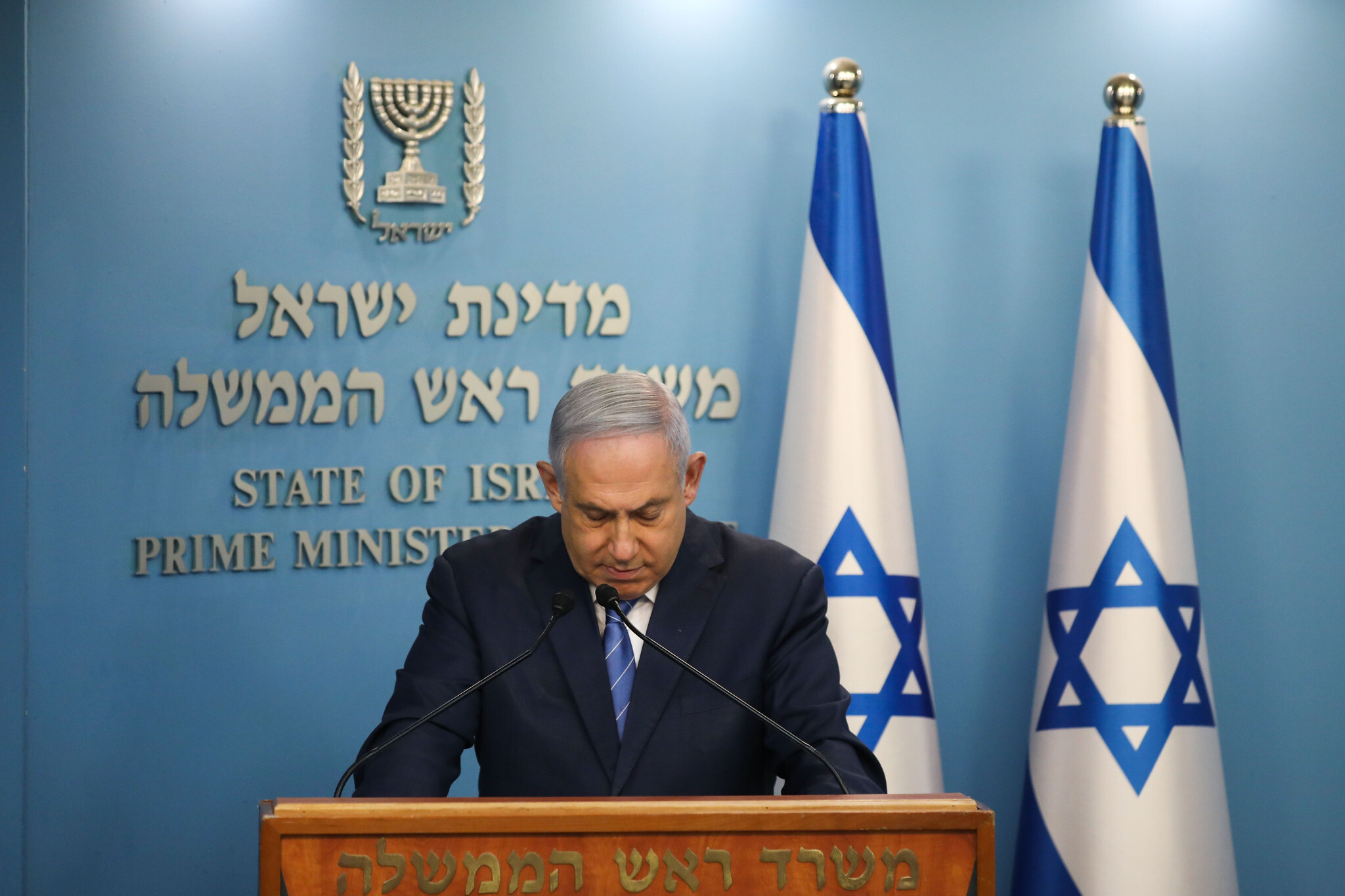 Paluch reportedly spent the last few days “in the vicinity” of Netanyahu, Knesset members and other advisers, The Jerusalem Post reported.

Israeli Channel 12 reported that Netanyahu will act according to the Health Ministry’s guidelines.

Paluch tested positive hours after her husband was hospitalized with the virus. Meanwhile, Israeli Prime Minister Benjamin Netanyahu has already undergone a coronavirus test for a second time after Paluch has tested positive for the disease

Israeli health authorities have so far confirmed 16 deaths and over 4,300 infections from the virus. According to the Health Ministry, 80 of the patients are in critical condition and 139 have recovered.

As part of measures to curb the virus, all schools have been closed in the country, all meetings in public, open or closed areas with more than 10 people have also been banned.