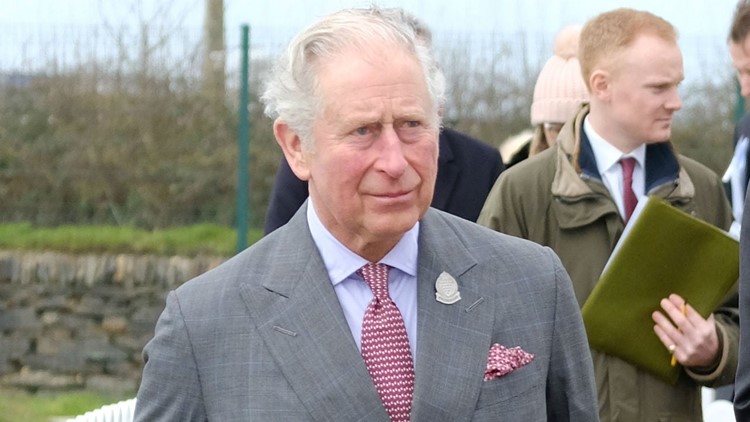 The 71-year-old eldest son of Elizabeth II had “mild symptoms” and remained “healthy and has been working as usual at home for the past few days”. Despite this encouraging news, the heir to the English throne had been isolated in the Birkhall mansion in Scotland, where he was confined with Camilla. The objective of this measure: not to contaminate his wife, whose test had returned negative.

From now on, the father of William and Harry would be cured, since he is out of quarantine, revealed a representative of Clarence House. “After consulting with his doctor, the Prince of Wales is now out of self-isolation,” he said. Information confirmed by a source close to the royal family, interviewed by the Daily Mirror: the Prince of Wales “is in good health”. His quarantine will have lasted seven days, in accordance with medical and government directives. Charles is allowed to continue his telephone meetings from his office in Birkhall, but also to exercise.

For her part, his wife Camilla still continues her work and tries to come to the aid of certain associations, notably for the protection of women. Reassuring, she wanted to be “optimistic” about the state of her husband.

Indeed, according to another source interviewed by Harper’s Bazaar, Prince Charles’ symptoms were “unlikely to degenerate into a more serious case”. The Duchess of Cornwall was “concerned for the prince, but she (had) noticed his good humour, and therefore (only) kept an eye on him”. The two spouses will remain isolated, according to the directives of the British government which enjoins people over 70 years old not to leave their home for four months to avoid the dangers of the Covid-19.