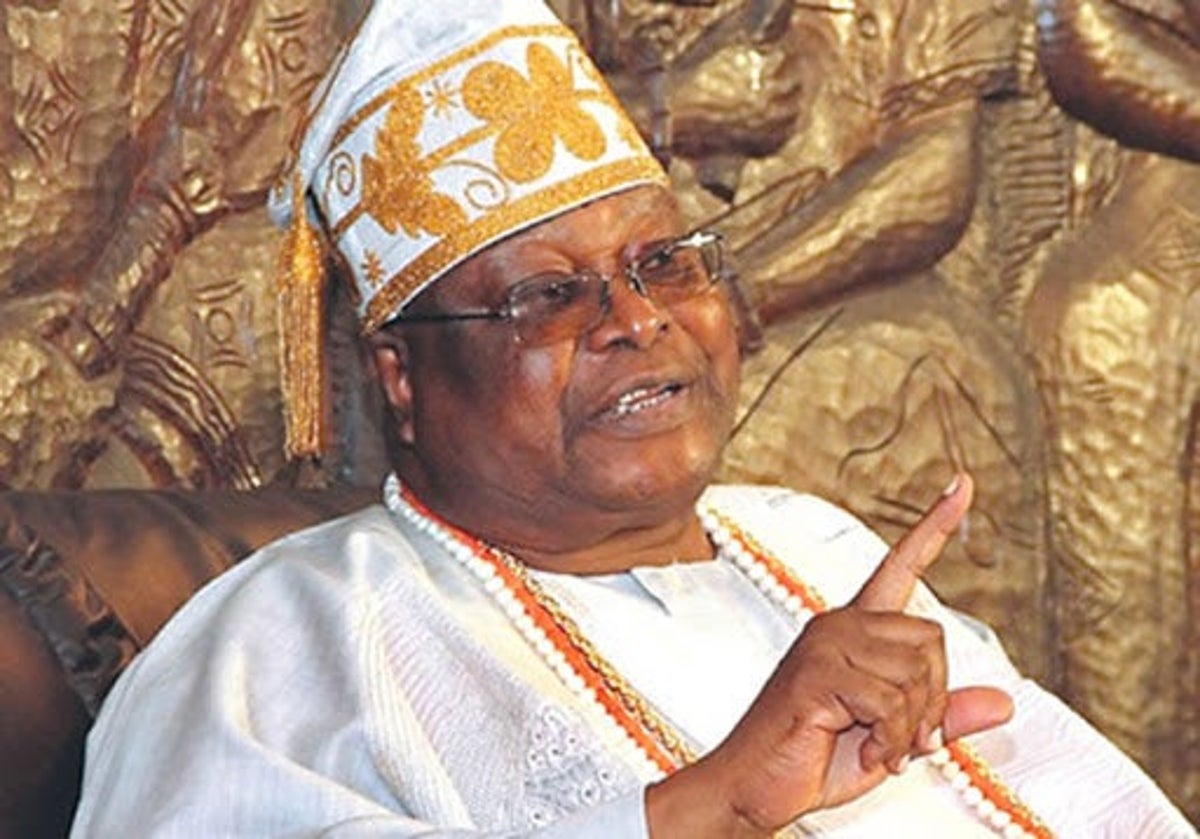 President Muhammadu Buhari on Thursday in Abuja felicitated with the Awujale of Ijebu Kingdom, Oba Sikiru Adetona, on his 60th anniversary on the throne.

According to a statement by the President’s spokesman, Mr. Femi Adesina, in Abuja, the anniversary makes Adetona one of the oldest reigning monarchs in the country, following his formal coronation on April 2, 1960.

He hailed the octogenarian for upholding the history and tradition of his forefathers, especially the highly organised political, economic and social structures that preceded many civilisations in Africa.

He said that Adetona’s exposure, knowledge and charisma before ascending the position deeply impacted and expanded the influence of the domain such that many other traditional rulers and state governments relied on him for counselling.

The president expressed satisfaction that the wisdom, warmth and friendliness of the monarch had also translated into peace and civility in his domain.

He prayed that the almighty God would continue to bless the traditional ruler and grant him more years of fruitful reign.