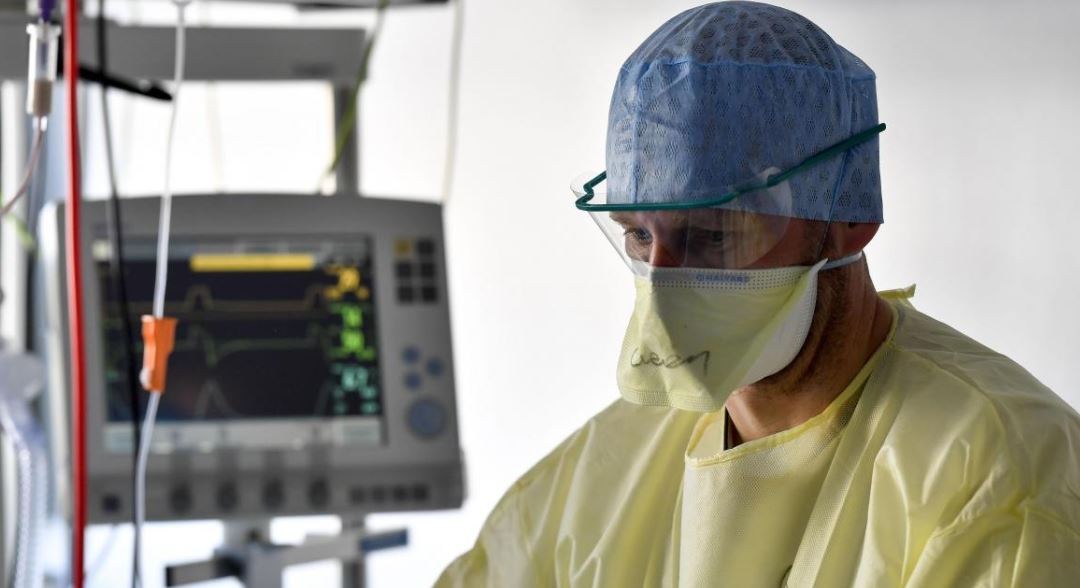 1,123 new people have tested positive for the new coronavirus (Covid-19), confirmed the FPS Public Health during a press conference on Monday.

686 of the newly-infected people live in Flanders, 262 live in Wallonia, and 137 live in Brussels. The FPS does not yet have further information on the place of residence of 38 other people. The total number of cases in Belgium, since the beginning of the pandemic, is 20,814.

420 new patients were admitted to the hospital in the last 24 hours, bringing the total number of people in the hospital because of the coronavirus at the moment to 5,840. “Of those patients, 1,257 are in the intensive care unit, which is a decrease of 4,” said professor Steven Van Gucht.

235 new people have also been discharged from the hospital in the last 24 hours.

185 new deaths have been reported, 60 of which occurred in Flanders, 80 in Wallonia, and 45 in Brussels. The total number of deaths in Belgium since the beginning of the pandemic is currently 1,632. “Of those deaths, 80% are people who died in the hospital and tested positive for the virus. The other 20% are suspected coronavirus related deaths outside the hospitals,” said Van Gucht.

“The figures seem to indicate a slight decrease in the number of hospitalisations and people on intensive care, but we want to stress that this could be a weekend effect. It is still too early to speak of a confirmed decrease,” he said. “However, we can say that the figures of the past week show a stabilisation, a plateau phase. We will see how this evolves over the next week. It remains incredibly important to respect the measures,” Van Gucht added.

READ  Nigeria Is Hell Under Your Watch, Omotola Tells Buhari, Osinbajo As The Actress Begs For Urgent Intervention

The measures have been in force for 26 days now, according to Yves Stevens, a spokesperson of the National Crisis Centre. “For the majority of the people, the measures seem to have become a new routine. We keep our distance, we wash our hands, we work from home,” he added.

“We have the situation under control, but we must keep on persevering,” Stevens said. “The large majority of the population followed the measures strictly, also during the sunny weekend. It is important that we keep doing that, also during the Easter break,” he added.