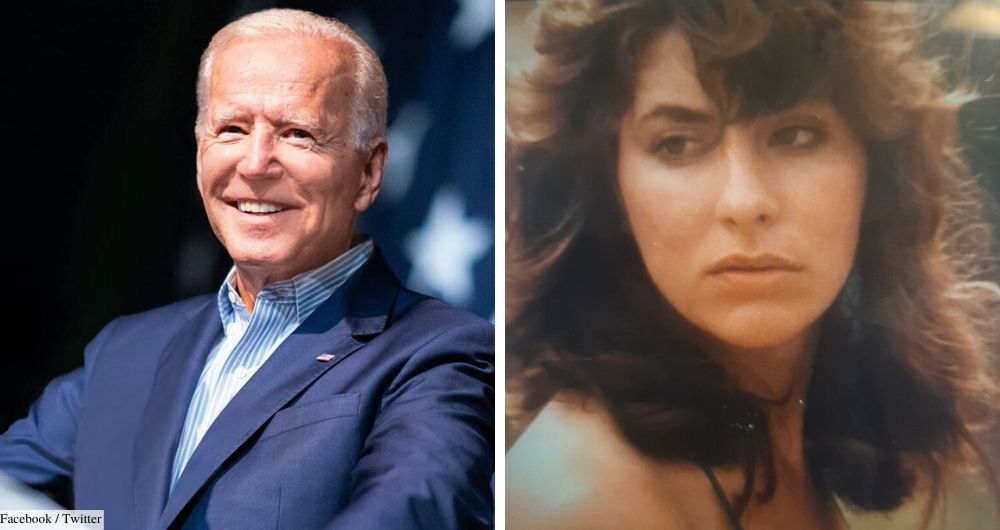 A former aide to presumptive Democratic presidential nominee Joe Biden has in several media interviews accused him of sexually assaulting her nearly 30 years ago when he was a U.S. senator, an assertion that Biden’s campaign has strongly denied.

Tara Reade, who worked briefly as a staff assistant in Biden’s Senate office from December 1992 to August 1993, told the New York Times, the Washington Post and other news outlets that Biden pinned her against a wall in 1993 and reached under her shirt and her skirt.

A campaign spokeswoman for Biden, the former vice president, said in a statement on Tuesday that the accusation was false.

“He firmly believes that women have a right to be heard – and heard respectfully,” the spokeswoman, Kate Bedingfield, said.

“Such claims should also be diligently reviewed by an independent press. What is clear about this claim: It is untrue. This absolutely did not happen.”

Reade, 56, was one of eight women who last year came forward to say Biden had hugged, kissed or touched them in ways that made them uncomfortable, though none accused him of sexual assault. She publicly accused him of the assault on a podcast in March.

At the time of the women’s statements last year about behavior that made them uncomfortable, Biden, who had yet to launch his presidential bid, released a video promising to be “much more mindful” of people’s personal space.

Trump has faced accusations of sexual assault and misconduct from more than a dozen women. He denies them all.

However, Reade told reporters she complained about harassment, though not sexual assault, at the time to three of Biden’s Senate aides.

The Biden campaign released a statement from one, Marianne Baker, who said she never received any report of inappropriate behavior in nearly 20 years of working for Biden.

The Post and Times interviewed the other two aides, both of whom said they had no recollection of Reade’s complaint.