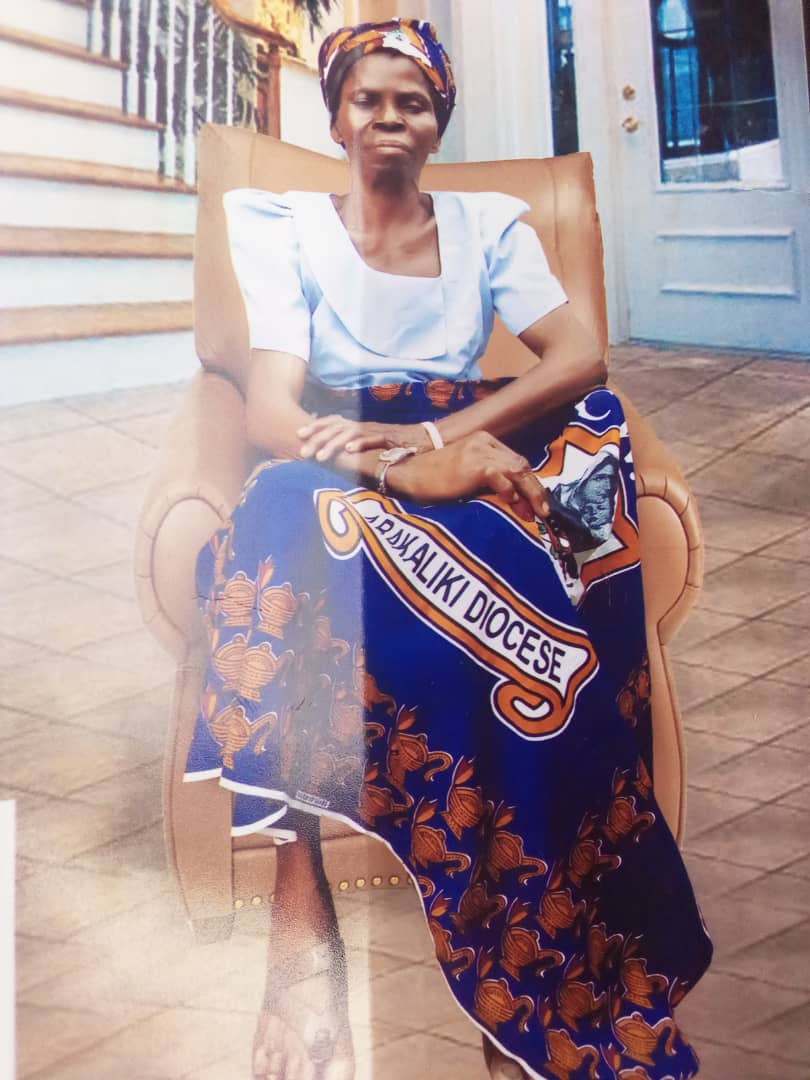 The People of Ndiagu Orie Umuogudu Akpu, Ngbo, in Ohaukwu local Government Area of Ebonyi State have revealed that the State government under the leadership of Governor David Nweze Umahi has abandoned them following an attack by men in military uniforms.

Igbere TV had reported that no fewer than ten (10) persons were on Wednesday, March 10, killed and property worth millions of naira destroyed in Ndiagu Orie, Umugudu Akpu Ngbo community in Ohaukwu local government area of Ebonyi State.

Speaking with Igbere TV, one of the affected families, Mr. Ugadu Ezekiel who lost his Uncle, Aunt and property worth millions said since the attack, the government hasn’t even sent a delegate to come and see what happened.

“The men in military uniform invaded our community in March and started shooting, Killing people.”

“They killed two of my uncles, burnt three of my houses, together with one big barn of yam”.

“At the other side of the village, they killed one of my Uncles, his two wives and his sister, making them four.”

“And since then, the government hasn’t even sent a delegate to come and see what happened in that place.”

“Even our so called Senator representing the Ebonyi North, Senator Sam Egwu hasn’t even sent a delegate to come and see the people he is representing.”

“And the worse part of it now is that our people are living in serious fear because the government has not asked about their situation.”

“To even eat is difficult for our people because everything has gone in one day.”

“The State government hasn’t come to our rescue and on that process still coming to arrest our people. Many of our people are in government’s custody. We don’t know we did”.

“Everybody is on the run because the villages are still open for more attack which is not good,” he said.

Also speaking with Igbere TV, another victim who spoke to our correspondent on condition of anonymity revealed that the Governor has not done anything in order to cushion the effect caused by the deadly attack.

“The Governor has not done anything following the attack in our community that led to the death of many of our sons and daughters”.

“Apart from sending security operatives to come and snap pictures of the area after the attack, nothing has been done.”

“Security has not been beefed up and the whole place been deserted because of fear of the unknown”.

“No relief materials from the governor yet as I am speaking with you,” he said.

As at the time of filing this report, effort by Igbere TV correspondent to speak with the Hon. Commissioner for Internal Security, Border Peace and Conflict Resolution, Stanley Okoro Emegha proved abortive as calls and text messages sent to his known phone number were not replied.

However, Igbere TV has gathered that the silence by the State’s government has been broken by an intervention from some Ngbo-ejeogu indigenous Catholic priests, as they have supplied relief materials to the affected families.

The assistance which included cash gifts, according to the Chairman Catholic Men’s Organisation, Immaculate Catholic Church Ndiagu Orie, Mr Daniel Oge, were gestures towards assuaging the feelings of the affected families, as well as reduce their difficulties.

According to Mr Oge, the relief items which came from a firebrand Priest, Reverend Father, John Odey, Fr. Peter Azi, and Rev. Fr. Gabriel Owoh in representation of others were offered for families of slain indigenes as well as those whose property were damaged during the March, 10 invasion.