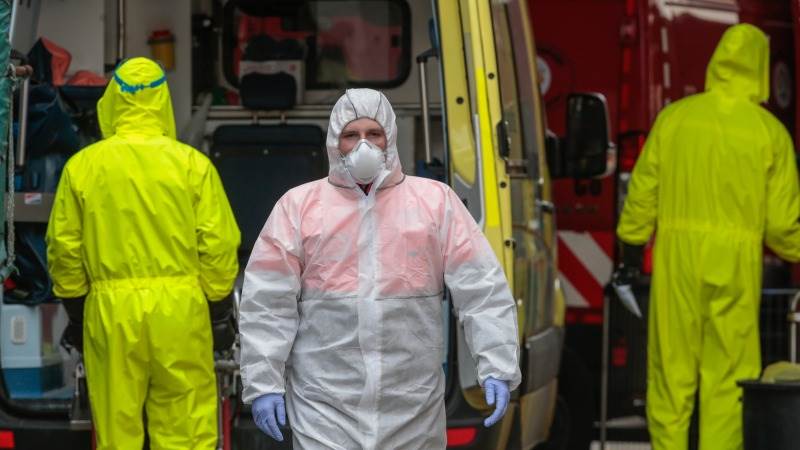 Belgium has reported 145 new fatalities from COVID-19, according to the latest update from the country released on Monday.

At 5,828 death since the start of the outbreak, Belgium is now one of Europe’s hardest-hit countries as it has a population of 11.5 million.

In the same update, Belgium health officials said they have documented 1,487 new infections, bringing the total number of cases to 39,983.

READ  EndSars Protest: Learn From The Past, You Can’t Crush Protest With Force – Afenifere Warns FG
Share this Post[?]