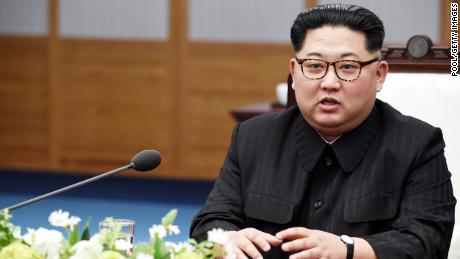 The South Korean presidential office said on Tuesday that no suspicious activity has been detected in North Korea, following the publication of reports by American media that the North Korean leader Kim Jong-un was in a fragile condition after surgery.

The Blue House (the residence and office of the South Korean president) said it could not confirm Kim Jong-un’s current medical condition.

CNN quoted an anonymous US official as saying that Kim Jong-un was in “grave danger” after unspecified surgery.

Another US official later told the same network that Kim Jong-un’s health concerns were credible, but the severity was difficult to assess.

Earlier, Daily NK, a South Korean media outlet, cited unnamed sources who claimed that the North Korean leader was recovering from a heart operation in the capital Pyongyang and that his condition was improving.

Speculation about the health of the North Korean leader was raised after he missed the celebration of his late grandfather and state founder Kim Il-sung on April 15.