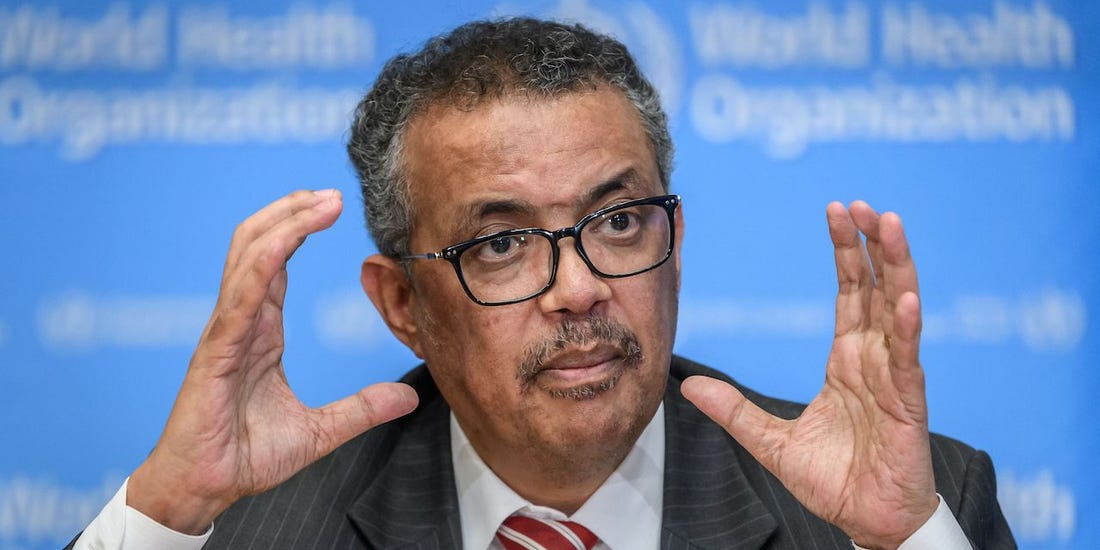 World Health Organization (WHO)‘s director-general, Tedros Adhanom Ghebreyesus, has stated that the COVID-19 disease would be around for a long time, die to the fact that most countries are still in the early stages of dealing with the disease.

This Tedros disclosed during a virtual press conference on Wednesday night April 22.

He said ‘Most countries are still in the early stages of their epidemics and some that were affected early in the pandemic are starting to see a resurgence of cases.

‘Make no mistake: we have a long way to go. This virus will be with us for a long time.

He said Western Europe had recorded progress but noted that there were ‘worrying upward trends’ in early epidemics in part of Africa and central and South America.