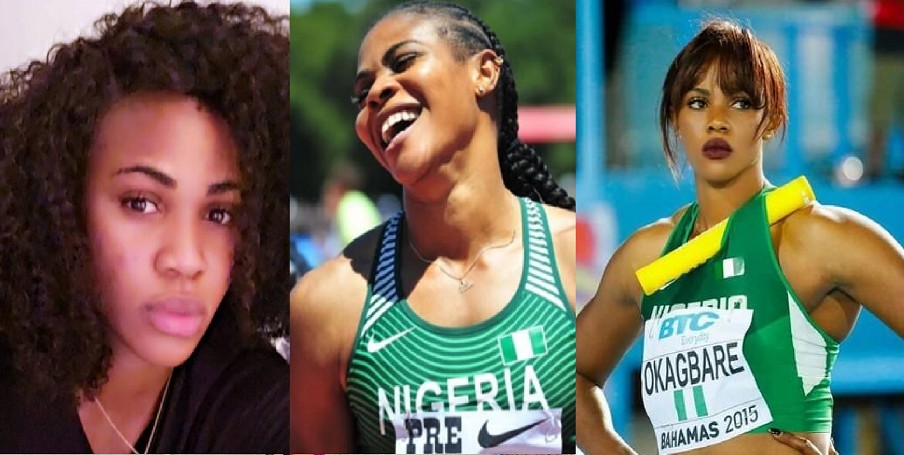 Nigerian track and field athlete, Blessing Okagbare who recently filed for divorce from her husband, Otegheri, after six years of marriage says she is no longer interested in dating.

Blessing Okagbare who took to her Instastories to declare that she has lost interest in dating, however gave conditions on what her next suitors must do to win her heart.

The Olympic and World Championships medalist stated that any man who might be interested in getting into a relationship with her should write an essay of 500 words on how he would not waste her time.

With the beauty embedded in Blessing Okagbare, it’s only a matter of time before she sees a suitor who will be willing to write the 500 words essay.

Some reports say Okagbare, a 100m and 200m gold medallist at the 2014 Commonwealth Games, gave her all to the marriage but had to file for divorce following long-standing rows between her and her hubby, which led to a face-off between the families of the couple, with the ex-footballer’s parents reportedly asking for a refund of the bride price they paid during the traditional rites six years ago in Sapele.

In an interview with Saturday Beats, Otegheri admitted that his marriage to the athlete was headed for the rocks but added that he won’t comment more on the issue to avoid “tarnishing” the image of Okagbare.