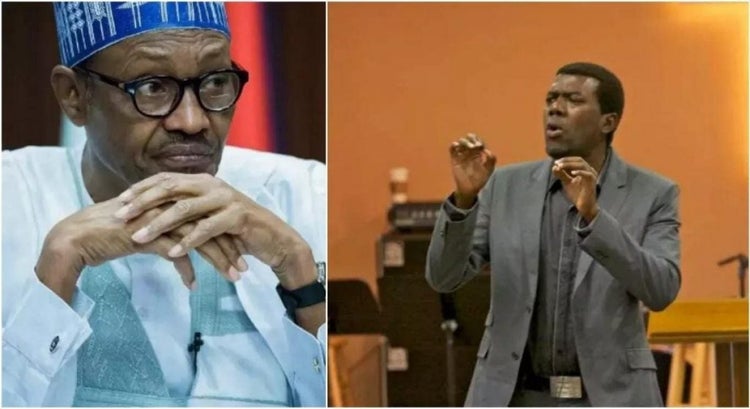 Reno Omokri, a self-acclaimed tormentor of the President, Maj. Gen. Muhammadu Buhari [retd], has reacted to reports the president appointed a dead man as a member of the board of the Federal Character Commission [FCC].

Tobias Chukwuemeka Okwuru was named as a member of the FCC board on Tuesday, two months after he passed on.

The deceased was appointed alongside 37 others.

In a letter sent to the Senate on Tuesday, Buhari had sought the confirmation of the appointees.

Speaking via his official Twitter handle, Reno queried why Buhari enjoys embarrassing himself.

He then concluded by asking who Nigeria offended.

“How can a leader keep embarrassing himself like this? Not once, or twice, or thrice. Does General Buhari read obituaries so he can appoint the dead into his government? Is he a vampire? Is he Dracula? Is he looking for a zombie army? Who did Nigeria offend”

Interestingly, this won’t be the first time President Buhari will be given an appointment to dead people.

In 2017, the list of appointments into the boards of federal agencies and corporations released was enmeshed in controversy after the names of five persons said to be dead appeared on it.