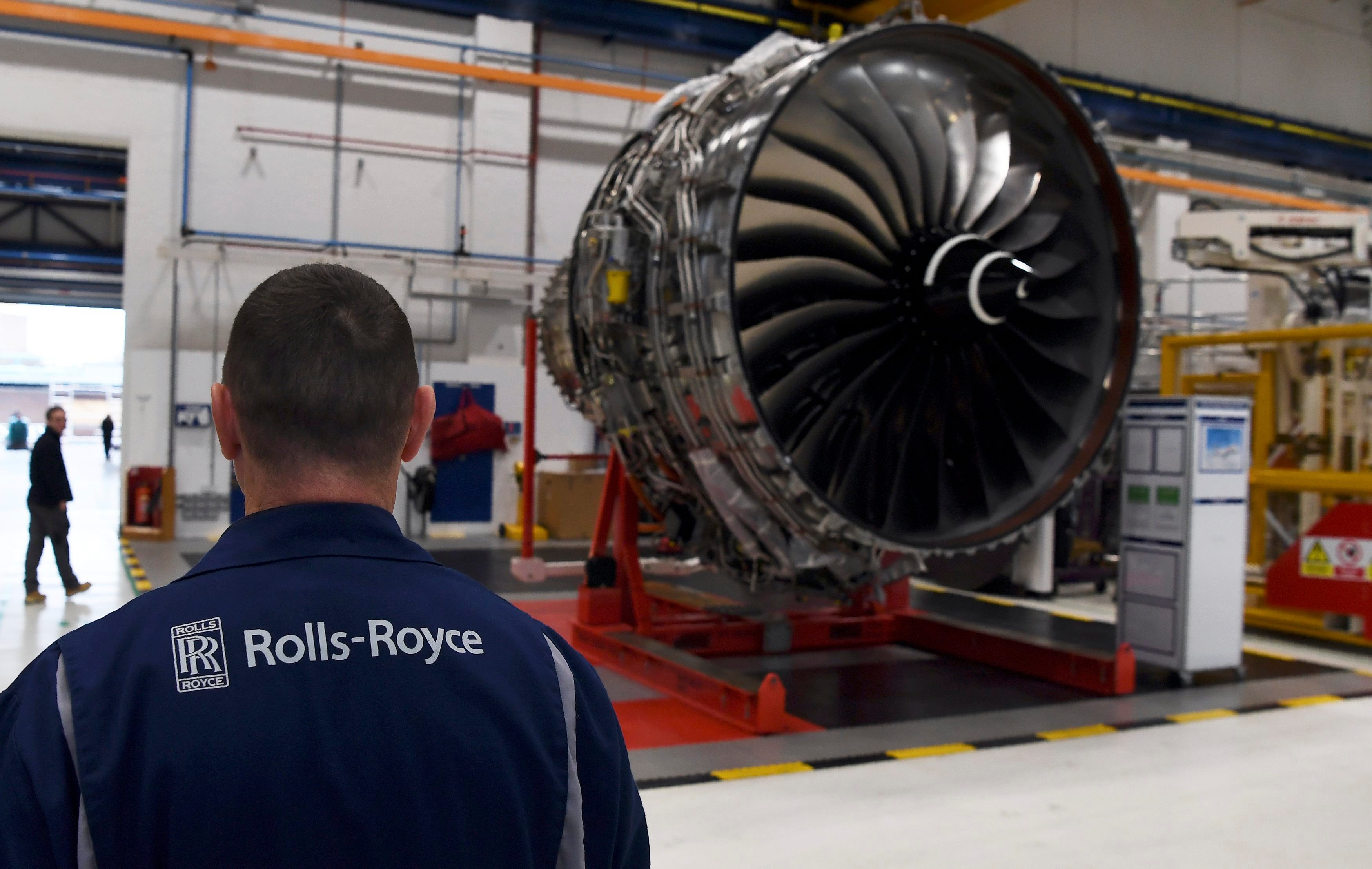 Rolls-Royce is preparing to cut up to 8,000 jobs, the biggest single reduction in more than 30 years, after aircraft makers Airbus and Boeing slashed production to cope with plunging demand from airlines struggling to survive a collapse in global air travel due to the coronavirus pandemic.

The size of layoffs has been mentioned internally by senior management, but is by no means finalised and there is a lot of negotiation still to be done, a source said.

The Financial Times earlier reported Rolls-Royce was preparing to lay off up to 8,000 of its 52,000-strong workforce.

An announcement on the final figure is not expected before the end of May, when the company will update employees, according to the FT report.

Last month, Rolls-Royce scrapped its targets and final dividend to shore up its finances to cope with the virus outbreak.

The company’s Chief Executive Officer Warren East said in April Rolls-Royce would be looking at cutting cash expenditure, including salary costs across its global workforce by at least 10% this year.

Discussions with unions about the job cuts have just begun, the newspaper reported, citing sources.

The scale of job cuts is still likely to be larger than after 9/11 when the group cut 5,000 jobs and the vast majority of it is expected to hit the civil aerospace unit, the FT said.

While job losses are also expected in the unit’s operations in Singapore and Germany, Britain’s civil aerospace workforce is expected to bear the majority of the cuts, according to the report.

Unite, Britain’s largest trade union, did not comment in response to a query from Reuters.