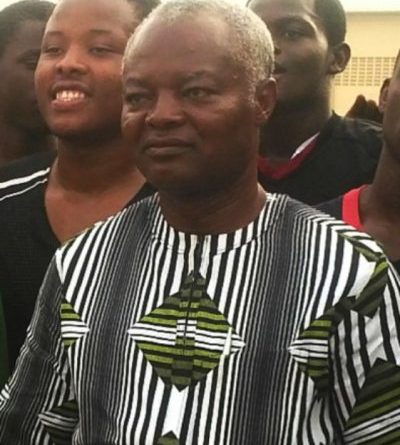 Offor who was also chairman of Enugu State Football Association having been reelected for another four year term on May 26, 2019, died of undisclosed illness.

Until his death on Tuesday, Offor was also the chairman of the Nigeria National League, NNL – Nigeria’s second tier league.

A close associate of Offor, Patrick Nworji who is also Enugu Rangers Chief Scouting Officer, told newsmen that the late Offor had been sick since the past one month.

“It is a ‘Black Tuesday’ here in Enugu.

“It was a huge shock to everybody. He was a ‘Professor’ as far as football is concerned.

“He was also my teacher, we were deeply too close, which you know very well. We’ve lost a rare gem of football technocrat of extraordinary quality.

“He was physically present here at Nnamdi Azikiwe Stadium during our last home match before the COVID-19 induced league suspension.

“It’s so devastating, it’s a loss too difficult to bear.

“He had been sick since the last one month before his death today”. He said.

Though, there has not been any official statement from the state FA as well as the NFF and NNL as at the time of filing this report.