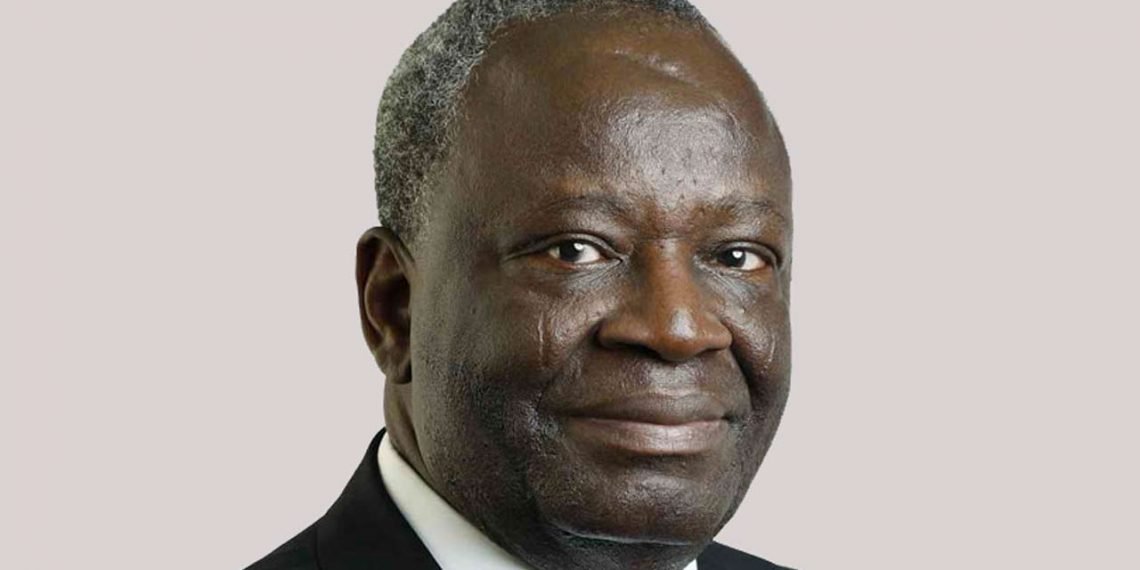 The presidency has officially announced Professor Ibrahim Agboola Gambari as the new Chief of Staff to President Muhammadu Buhari.

The Secretary to the Government of the Federation (SGF), Mr Boss Mustapha, has officially announced Professor Ibrahim Agboola Gambari as the new Chief of Staff to President Muhammadu Buhari.

The announcement was made on Wednesday during the Federal Executive Council (FEC), which held virtually, with just a few of council members physically in attendance.

Those physically present at the Council meeting were the Ministers of Finance, Budget and National Planning; Transportation; Information and Culture; Power; Solid Minerals; Agriculture; and Commerce, as well as the National Security Adviser (NSA), Babagana Mungonu.

Meanwhile, before he was he announced as Chief of Staff at the commencement of the FEC meeting, Professor Gambari had been welcomed into the state House premises by some Senior Presidency officials, led by the new State House Permanent Secretary, Mallam Tijani Umar.

Professor Gambari, an Ilorin Prince in Kwara State, would be replacing the deceased former Chief of Staff to the President, Mallam Abba Kyari, who died of complications from the Novel Coronavirus (COVID-19) disease.

Gambari had held various offices in diplomatic fields and other governance roles over the years, including office of the Minister of Foreign Affairs during President Buhari’s military rule.

He was Nigeria’s Permanent Representative to the United Nations (UN), Under-Secretary-General of the UN and Special Adviser on Africa and many other diplomatic assignments.

He is currently the founder/chairman of Savannah Center External link in Abuja, a think-tank for research, training and public policy debate on the nexus between diplomacy (conflict resolution), democracy and development in Africa.

His last assignment at the United Nations was as the joint special representative of the Secretary-General and Chairperson of the African Union Commission/Head of the UN and AU Hybrid Mission in Darfur (UNAMID) from January 2010 to July 2012.

UNAMID under Gambari was the world’s largest international peacekeeping mission.

An official communication on the new appointment was still being expected from the State House as at the time of filing this report.