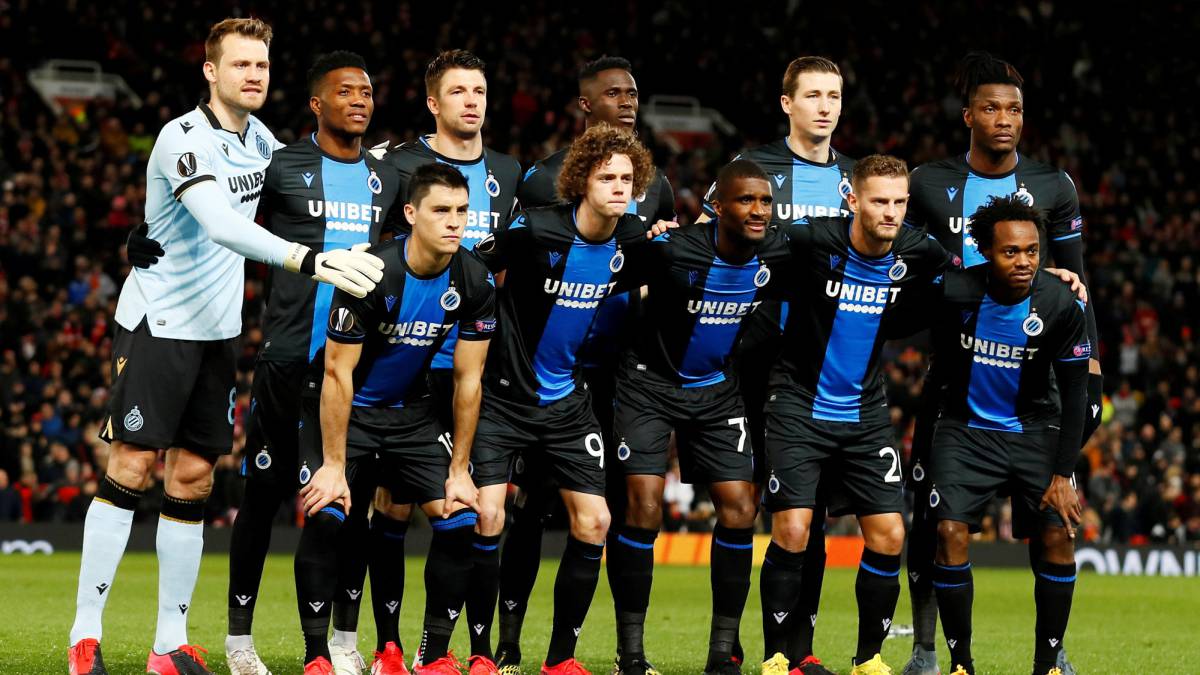 Club Brugge were formally declared Belgian champions on Friday after the country’s Pro League confirmed last month’s decision to bring the season to a premature end in the wake of the novel coronavirus pandemic.

Brugge had a runaway 15-point lead with one match left in the regular season and will take up an automatic spot in next season’s Champions League group phase.

Belgium was the first country in Europe to end its soccer season just weeks after its suspension in mid-March, but that decision made by the Pro League board still had to be ratified by the clubs, who did so at Friday’s general assembly.

“The general assembly voted to confirm the standings after 29 rounds as the final outcome of the season,” a Pro League statement said.

Ghent, as runners-up, will compete in the preliminary rounds of the 2020-21 Champions League and Sporting Charleroi, Royal Antwerp and Standard Liege all qualify for the Europa League.

The meeting also decided bottom side Waasland-Beveren would be relegated but the club immediately said they would challenge the decision.

The league said it would also strive to try and play the Belgian Cup final between Club Brugge and Antwerp, originally set for April but postponed amid the COVID-19 crisis. A date would still have to be set.

Next season’s top flight will continue with 16 teams and feature mini playoffs at the end of the season.

Since 2010, the top six teams in the standings have gone on to a play a mini-league to decide the title but it will be cut to the top four teams next season.

The new campaign is scheduled to start on Aug. 7, it was also decided on Friday.

Any game prohibited by local authorities next season would be forfeited by the hosts with a 3-0 win handed to the visitors, although such matches could instead be moved to a neutral venue.

All sports events in Belgium are suspended until the end of July because of the health crisis. The country has been hard hit by the impact of the coronavirus.