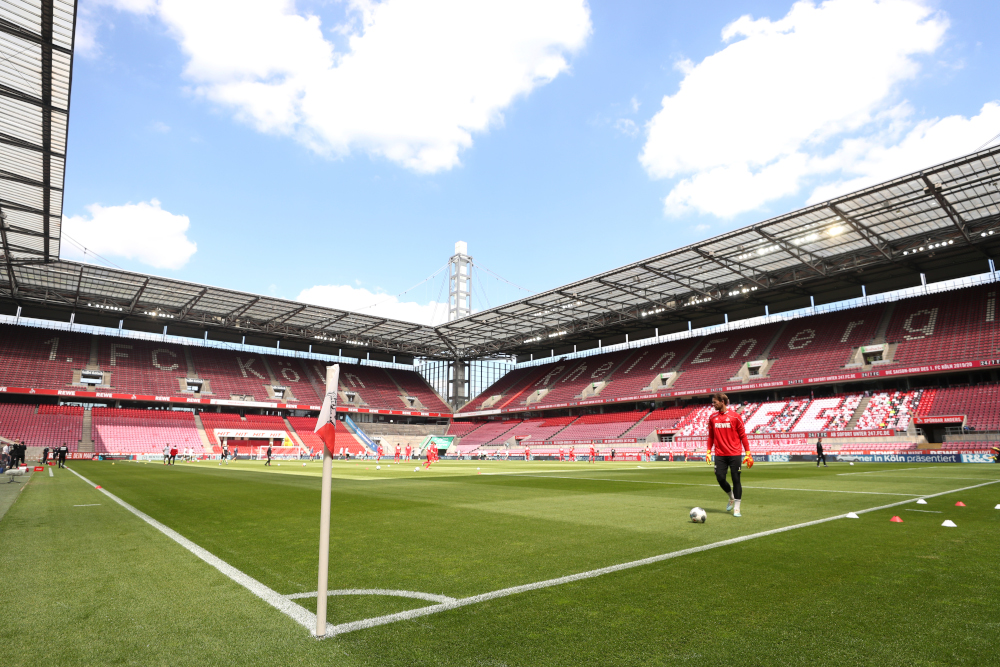 The restart of the Bundesliga behind locked doors on Saturday attracted over six million viewers watching in Germany, a new record for broadcasters Sky, according to specialist website DWDL.de.

When the German league resumed on Saturday afternoon after a two-month break due to the coronavirus, Sky had 3.68 million viewers watching the matches on it’s subscription TV channels in Germany.

The domestic figure is more than double the usual audience for a typical round of Saturday matches.

In addition, 2.45 million viewers watched the ‘Konferenz’ – a simultaneous live broadcast of the five afternoon games, where coverage moved from stadium to stadium.

In the day’s main game, Erling Braut Haaland scored the first German league goal since mid-March to help Borussia Dortmund rout rivals Schalke 4-0 and stay in the title race with Bayern Munich, who play Union Berlin away on Sunday.

A spokesman for the German Football League (DFL) told AFP the matches were televised by more than 70 broadcasters worldwide, all on previously-agreed deals.

The idea was to discourage fans in Germany from meeting up to watch matches in places with a Sky subscription.

In the target group of 14-49 year olds, the total market share was “over 60 percent”, according to DWDL.de on Sunday, a record for Sky Germany.

Having been granted permission to restart after the German government approved the league’s strict hygiene guidelines, the Bundesliga is the first top European league to resume.

There are hopes the leagues in Italy, Spain and England can restart next month while the French league season has already been scrapped.