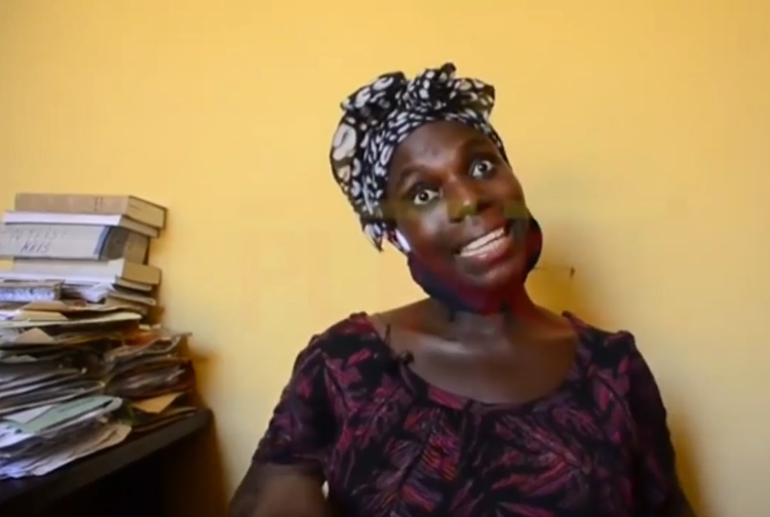 Oluwafunmilola Adisa, the 22-year-old lady who drowned her one-year-old daughter, Oluwanifemi, has described how she carried out the shocking act, which she claimed was her only option.

Speaking during an interview with Punch, unremorseful Adisa gave a vivid description of how she drowned the little girl, using a bucket of water.

Recall that Adisa Funmilola, on the 12 May,2020 drowned her baby because she prevented her from going to the university to study law.

According to Vanguardngr, she drowned the one-year and six months old baby inside a bucket of water in her apartment at Plot 22, Gowon Estate, Lagos, on Monday, and then reported herself to the Police.

During interrogation, she blamed her action on frustration, saying her baby deprived her of actualising her dream of becoming a lawyer.