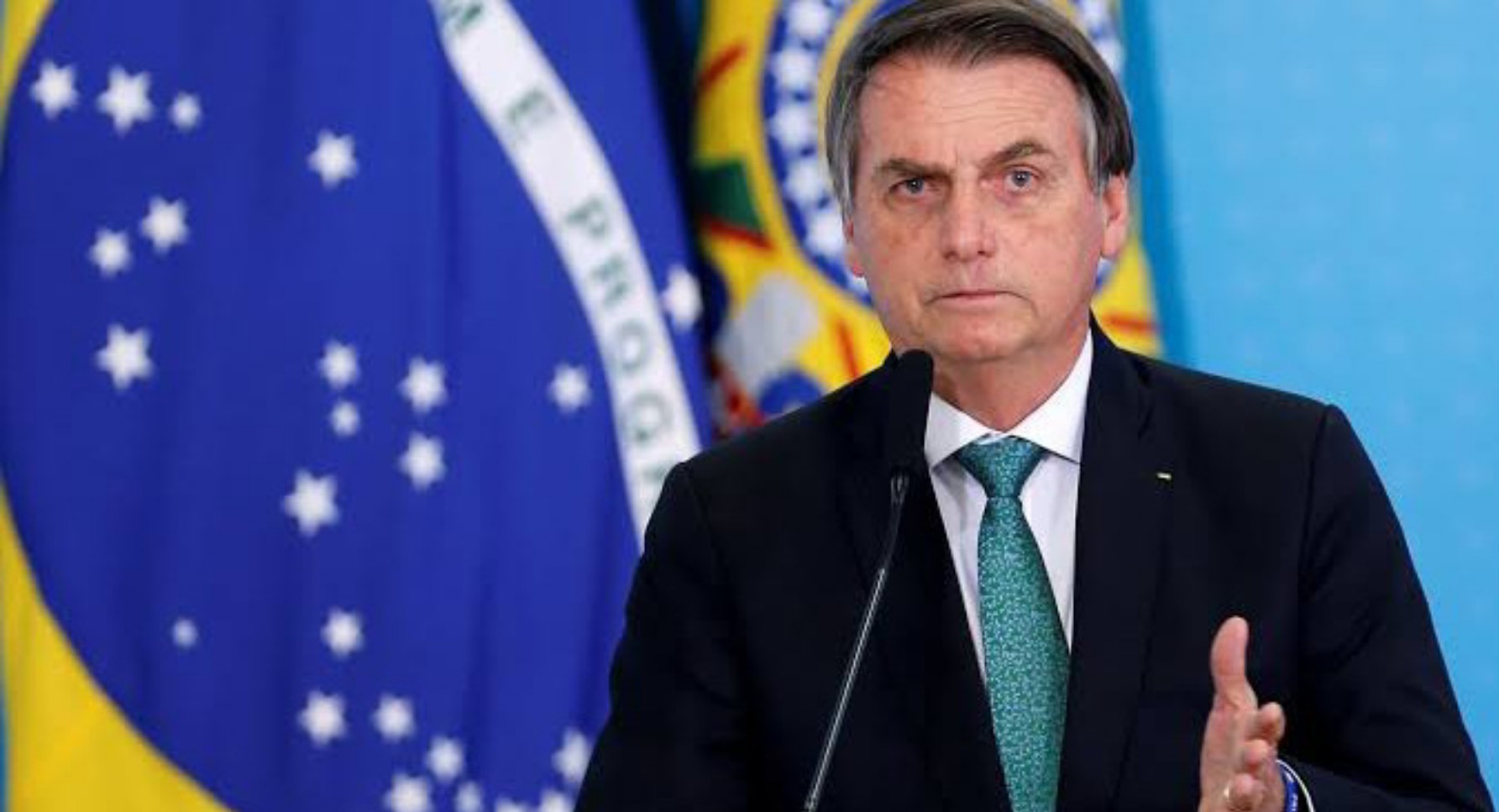 Brazil hit a record high for new coronavirus cases Wednesday, after becoming the country with the third-highest number of confirmed cases in the world earlier this week.

This new surge tops the previous record set Tuesday. Reported deaths caused by coronavirus also increased by 888 on Wednesday, bringing to the country’s total to 18,859 deaths, the ministry said.

Asked about Brazil’s skyrocketing numbers on Tuesday, US President Donald Trump said that he was mulling a travel ban on Brazil.

“We are considering it,” Trump said, adding: “We hope that we’re not going to have a problem. The governor of Florida is doing very, very well testing — in particular Florida, because a big majority come in to Florida. Brazil has gone more or less herd, and they’re having problems.

Amid the spiraling health crisis, Brazil’s lower house of Congress has approved a proposed law that would make use the use of personal protection masks in public spaces mandatory.

The proposed law would require people to wear any form of face covering in areas that are accessible to the public, including parks, sidewalks, public transportation and even private buildings where there is a high level of foot traffic. Individuals not wearing masks would be fined up to $52.

The proposal needs approval by the Senate and Brazilian President Jair Bolsonaro, who rarely wears facial coverings. It is unclear when the Senate vote will happen.

Brazil’s alarming numbers come days after Sao Paulo’s mayor warned that its health system could be overwhelmed very soon if residents don’t follow social distancing guidelines. Officials in the major city of 12 million have declared a five-day holiday in a bid to get residents to stay home.

By Monday, Brazil achieved the grim record of having the third-highest number of coronavirus cases in the world, behind the United States and Russia.

Yet Bolsonaro continues to dismiss the threat of the virus, saying quarantines and lockdowns could have a worse impact on Brazil’s economy.

He has repeatedly dismissed Covid-19 as a “little flu” and urged businesses to reopen, even as many governors scramble to implement social isolation measures and slow the spread.

Meanwhile, the Brazilian government has approved the use of chloroquine to also treat mild cases of coronavirus.

Following the orders of President Jair Bolsonaro, the Health Ministry on Wednesday approved the use of chloroquine for mild cases of the virus despite dangerous side effects and unproven treatment for Covid-19.